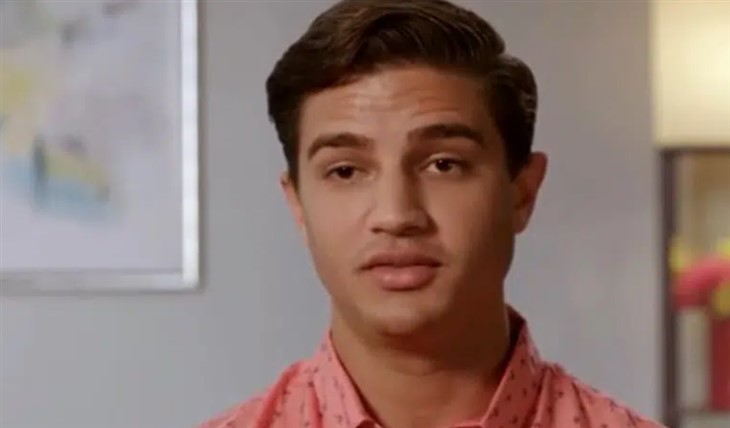 90 Day Fiance spoilers reveal that Guillermo Rojer is having a very tough time with the loss of his brother. In the last episode of the show, we learned that his brother passed away. He is now living in Virginia with his fiance, Kara Bass, so it has been very complicated to deal with and heartbreaking for her to see him this way.

Guillermo grew up in Venezuela but moved to the Dominican Republic. That is where Kara met him when she was there for work. He has always talked about how close he is to his family and on his Instagram account, we can see it too. Because he is in America right now, he wasn’t able to go to his brother’s funeral and to see him one last time. This has been heartbreaking for him and Kara has been very supportive of him.

The reason that he couldn’t go back was because of the K-1 visa process. It states, “once a foreign partner enters the US on a K-1 visa, they either have to give it up or wait for a green card after married (which could take about a year) before traveling out.”

Guillermo has had a lot of support from his fans since he announced on the show that his brother died. They empathize with his pain and the fact that he can’t go to be with his family is horrible. It is hard for him since he only knows Kara in the states and she has to try to be as supportive as she can, but also try and work through their issues. It is a lot for them to handle and some fans aren’t sure that they can get through this.

One fan added on Twitter their support for Guillermo saying, “Watching Guillermo lose his brother and the deep pain is freaking heartbreaking… this 23-year-old has had more to deal with than most young people his age.” Our hearts go out to him during this tough time.