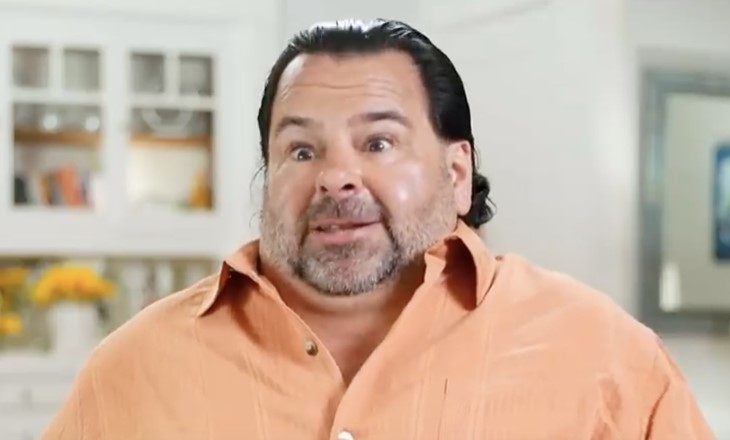 Edward Allen Brown stepped foot on the TLC show when he started dating his Filipina girlfriend, Rose Vega, whom he met online. After having a long-distance relationship for quite a while, Big Ed made his way to the Philippines to see the love of his life in person. However, the two didn’t last long when the San Diego resident showed unpleasant behavior toward Rose, especially when he decided to undergo a vasectomy.

After being single for a while, Big Ed found himself in love when he reunited with Liz Woods when he reached out to her again after his beloved dog, Teddy, passed away. The two gave their love a second chance and ended up engaged. However, they seemed not to belong to each other when they decided to put their relationship to an end, which led Big Ed to go to Las Vegas and move on.

Big Ed is one of the most popular “90 Day” alums, especially when his “I like the view” line went viral on TikTok. Just recently, he used his fame to venture into another business that was popularized by his co-star, Stephanie Matto. Big Ed started selling fart jars, which he said could be a gift to an enemy or something that can be used as a prank. Aside from a fart jar, he also got a “Rose scented” jar, which will be a perfect gift to loved ones.

In one of his recent posts on social media, he introduced his fart jar business and encouraged his followers to purchase it. Fans were surprised about the TLC star’s product and claimed that he was just imitating Stephanie. One fan commented, “Nah. Dude, this is just getting desperate.” An Instagram user wrote, “Guess you ran out of ideas and had to copy Stephanie.” Another one chimed in, “You are too old for this crap. It’s stupid enough when Stephanie did it.”

While others were throwing negative words at Big Ed, some fans were very supportive of his business idea. They even wished him well and reminded him not to be too harsh on his diet, so he won’t end up in the hospital, just like Stephanie Matto did.