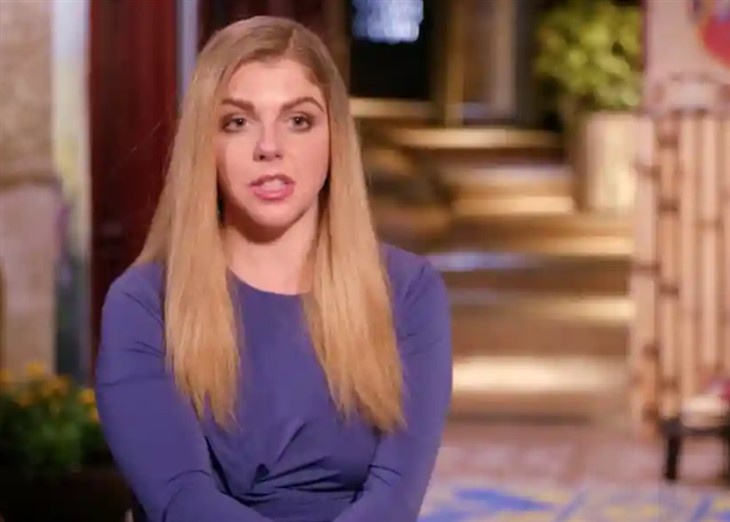 Over the franchise, it was seen that Ariela got a close relationship with her ex-husband, Leandro, and hailed each other as best friends. She stayed with the man in the US when she was still pregnant with Aviel and invited him to be with her in Ethiopia as well. When Ariela and Biniyam traveled to the United States, the Ethiopian native often feels disappointed as he constantly sees his fiancée being close with Leandro.

The avid viewers expressed their thoughts in the comment section, saying: “She is trash. This is why Bini’s sister sent that wine flying right into her face.” A Reddit user wrote, “My theory is they’re still together and Bini is visiting for the sake of the show.” Another one chimed in, “Dude, their whole thing is dysfunctional, and she can’t even see it.”

In other news, Ariela Weinberg was recently rumored to be pregnant with their second child. A Reddit user shared a photo of the couple on social media with a caption: “My friend ran into Ari and Bini last night in Las Vegas… pregnant?”

The couple seemed to expect a second child, especially when Biniyam smiled at the camera while pointing to Ariela’s belly. The curious fans left words in the comment section, saying: “She definitely looks pregnant OR that poncho is doing her NO favors.” Another one chimed in, “Oh, she is finally getting a baby with Leandro… how sweet.”