90 Day Fiance Spoilers: Syngin Colchester Is Back On Instagram 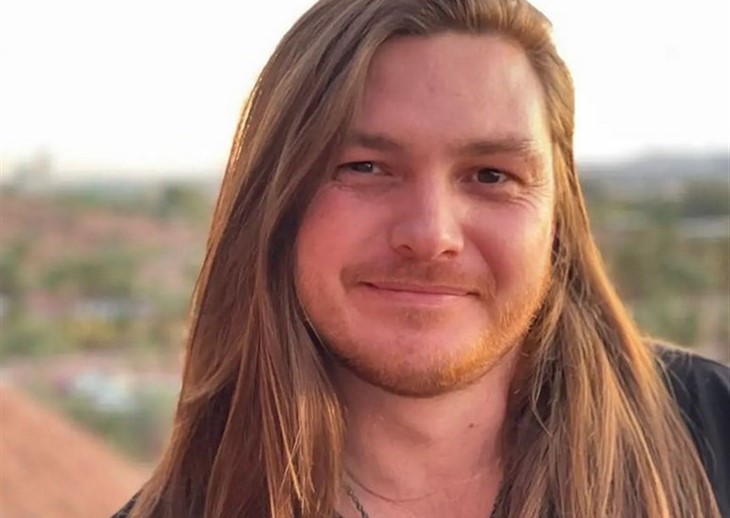 90 Day Fiance spoilers reveal that now that fans were shocked to see Syngin Colchester back on social media. He has taken quite a break from it and there were even rumors that he was physically abusive to his ex-wife, Tania Maduro. Now that he is back on Instagram, he has started to post more, but he has yet to address the abuse rumors.

It has been quite some time since we have seen Syngin online, but he has started to change his life now that he is newly single. He appeared on 90 Day: The Single Life and we got a chance to see him out in the world of dating. While he was on the show, the rumors started spreading that he had become violent with Tania while he was drinking. She claims that this is one of the reasons that they split, but he has yet to tackle these rumors. In most of his posts on social media, he actually turned off the comments so as to not get any backlash.

In his post, he shared some pictures of his travels and pointed out that he had taken a small break from social media. He went to visit his family in South Africa and now he has started to focus on his new life. He has plans to move to California on a farm. He also told his fans that he had started a Cameo account and that he was ready to start sending messages and reconnecting with his fans.

Syngin told his fans that he was ready to start over and this move would be a good way to do it. It seems that he has a new lease on life now that he is single again. He did turn his comments back on and most of his fans were quick to tell him how proud they are of him for starting his life over and they wished him luck on this new journey.