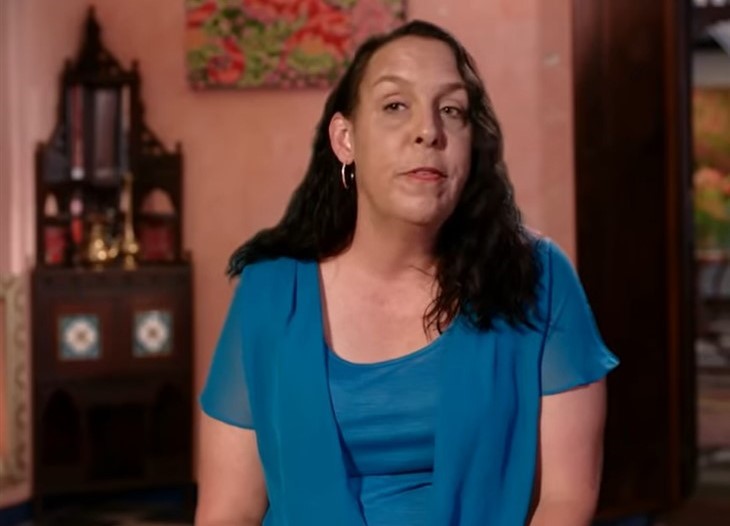 90 Day Fiance spoilers reveal that after the news of Kim Menzies’ ex-husband being a convict, they think that she should now be on Love After Lockup. It turns out that Kim was married to a man who had committed murder and their story is quite interesting.

When Kim was watching television one night, she heard about a man who had murdered a police officer, along with his brother. This happened in North Carolina. Kim seemed very interested in their story and just felt that there was more to it than she saw on the news. His name is Kevin Golphin and he committed the murder when he was 17 years old. He was sent to death row and once the state changed the laws, he is now sitting in prison for life.

Kim took a weekend and went down to visit him. They ended up talking and she fell for him very quickly. Kim ended up marrying him so that she could be his Power of Attorney. The couple was married for only two years and they never were able to consummate their marriage. This relationship was the reason that many fans think she should be on Love After Lockup.

Reddit users have shared that they think Kim is a shoe-in for Love After Lockup. However, right now, Kim is appearing on 90 Day Fiance: Happily Ever After with her boyfriend, Usman Umar. As she is trying to navigate her relationship with Usman, there is a lot up in the air. Kim is in Nigeria to get the blessing from his mother so that they can get married. Kim’s goal is to be engaged by the time she leaves Nigeria, but there are some issues between the two of them.