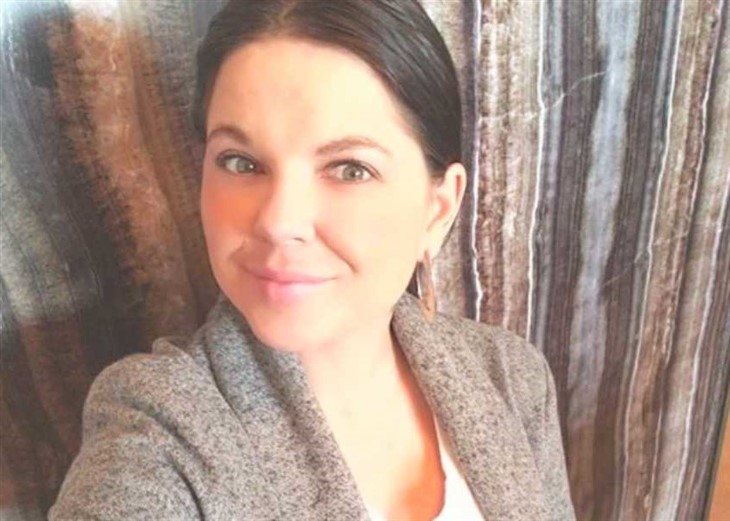 Amy Duggar the “notorious” cousin of Jill Duggar, has singled herself out to be the black sheep of the Duggar dynasty. Almost every Rule made by her uncle Jim Bob Duggar, 55, Amy has either broken them or on the verge of breaking them. It’s as though Amy is on a mission to explore everything they were banned from doing back when she was a devoted Duggar.

When it comes to the Duggar family, the females are forbidden to put on pants or clothes that would bare their arms, the females must in all their lives always put on feminine regalia such as gowns and skirts, where the gowns and skirts are not long enough, I.e. a little above the knee, they must put on pant hosts to cover the part of their legs that show, on no account would they be seen putting on short clothes, in fact, it’s a taboo. Nose piercings, tattoos are also prohibited from the family but guess what? Amy has broken almost all the rules.

Amy Duggar — About The “Pagan” Celebration

One thing about the Duggar family is that they are very religious, they don’t entertain every festive season, they have certain things they celebrate, like Christmas, new year, Thanksgiving, etc., but you see stuff like Halloween, naaaaahhhh, the Duggars consider such gatherings and celebration as the “Pagan.” Apparently, Amy is telling them “watch me” as she goes ahead to celebrate the Halloween festival.

Michelle Duggar the wife of Jim Bob Duggar once made a post sometime in 2011, (the post has since been deleted) explaining how her family has celebrated/celebrates some festivals except for Halloween “While we do go to pumpkin patches and corn mazes, we don’t do the Halloween thing. From the beginning of our marriage, we just kind of felt like we didn’t want to celebrate that holiday. But we enjoy the harvest celebration. Our church fellowship has had different celebrations through the years that we’ve been a part of, ones where the children can play games and receive candy and toys and do all kinds of fun things, like a cake walk.”

In a recent Instagram post made by Amy this past Saturday, she posted a picture of her son Daxton, and her cousin Jill Duggar’s two children Israel and Samuel watching tv at her house while she sat with her feet propped up as she watches over the boys. In the picture, details of the Halloween festival can be seen at every corner of the house, Amy didn’t bother cropping them out of the picture. To further prove that she deliberately left the details there for the world to see that she celebrated Halloween, Amy made a video of her house on what can be said to be a little tour, showing off the Halloween items like witches, vampires, cobwebs, etc. At a point, Amy took the camera to where the Halloween pumpkin was so that viewers can see the inscription “Happy Halloween.”

Amy Duggar — Some Other Rules Amy Has Broken

Remember I said that the Duggar family have rules governing the dress code of their female counterparts whether you’re an infant or not, you must dress accordingly, no baring of arms and legs nor showing of cleavages. Amy has broken those rules uncountable times, recently, Amy shared a video of herself dipping into kiddie’s pool with her son, when she took her phone to take a picture, her cleavage could be seen.

Another one was her recent photo of herself which she took in her bedroom in front of her full-length mirror, in the picture the Counting On alum wore a blue denim jean bum short that showed off her bare thick laps down to her bare legs, she captioned the post “Slimming Down.”

Be sure to catch up on everything happening with Amy Duggar right now. Come back here often for all the Amy Duggar’s spoilers, news, and updates.