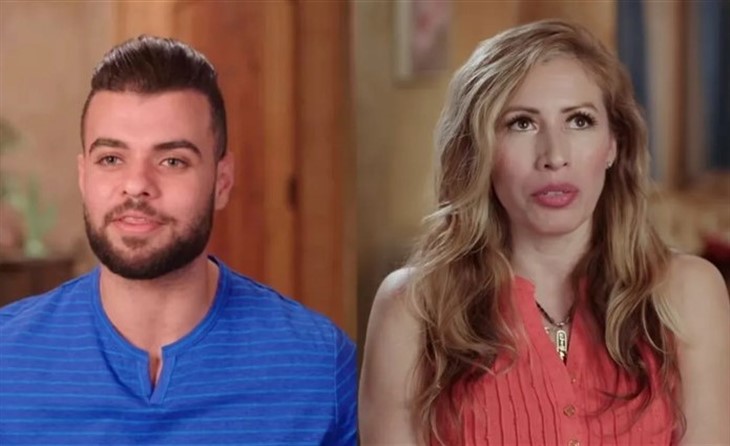 90 Day Fiancé spoilers, news, and updates tease that Mohamed received tons of negative feedback online as he continued to place standards in his relationship with Yve.

Mohamed made his way to the TLC show when he started a romantic relationship with his girlfriend, Yve, when he slid into her DMs. The 48-year-old star got concerned friends, who kept on questioning her relationship with Mohamed, who is 23 years younger than her, but Yve refused to believe the people around her and hold on to the love she has for her boyfriend. “I love this person. This is two years in the making. I just feel it in every part of my being that I know that it’s right,” she said.

Since Mohamed arrived in the USA, avid viewers have seen him scold Yve a lot of times, just like when he won’t let her wear a bikini because she’s already a “grown-a**” woman. He was also seen getting mad because her girlfriend didn’t make him breakfast, and just recently, Mohamed confronted Yve because of staying in the room while the plumber installed a bidet.

Fans gathered on Reddit and expressed their madness towards Mohamed, saying: “This guy telling her she can’t be alone with a man but she alone with the cameraman all the time. Scripted?” One fan said, “I understand it’s his culture but she’s not turning Muslim, is she?” Another chimed in, “Typical Arab Muslim. They are Islamic but portray cultural or social norms as being “Islamic.” It’s so hypocritical.

When Mohamed arrived at Yve’s home, the mother-of-one was worried thinking that having her son, Tharan, around would be “too much” for her boyfriend, but she was touched when the two embraced each other the moment they met. Yve was delighted seeing them getting along as she needs someone to look over for Tharan whenever she’s at work.

However, Mohamed somehow didn’t appreciate the idea, “I came here to be living with Yve, but I am feeling a little more of a babysitter than being a fiancé. I am not prepared to do these female duties in my next 90 days,” he told the cameras.

The Duggars Upset By their Adult Daughters’ Wardrobes