90 Day Fiance Spoilers: Mike Berk And Ximena Break Up Rumors, What We Know! 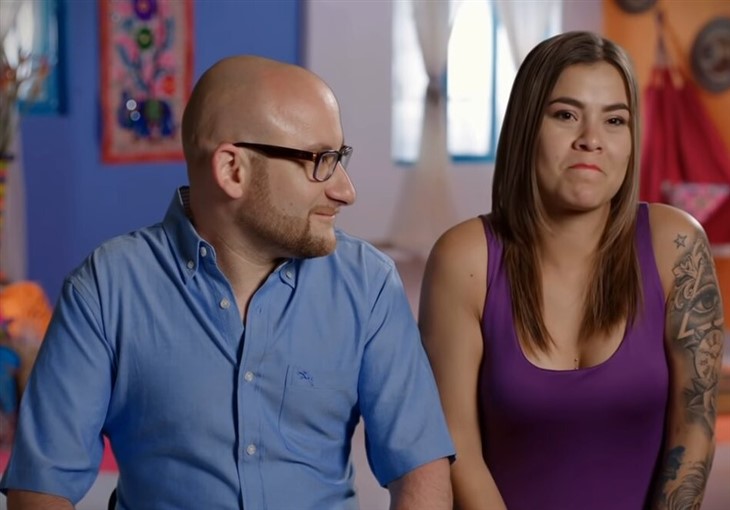 90 Day Fiance: Before the 90 Days spoilers reveal that Mike Berk and Ximena Morales may have called it quits and it may have been all her fault. Social media lit up this week when rumors were spreading about Ximena’s new man. There were multiple outlets to share the TikTok video that she posted of her new man.

Ximena took to TikTok to post a video of her new love. She then told news outlets that her phone was stolen, but then she found it and that is when she deleted the video. She said that the person who took her phone, went through her pictures and found this man, who she was dating before Mike. Then she took down the video. Of course, no one believes this story, especially not Mike and his friends.

According to one of Mike’s best friends, he was just in Columbia with Ximena and the man in the pictures was next door to them in the same hotel. According to this friend, Ximena was sleeping with both of them the whole time Mike was there and he actually busted her! Now it looks as if Mike has called it quits with her.

90 Day Fiance Spoilers – What Is Next?

If Mike was in Columbia filming a new season of the show, it looks like we will see all of this go down on the show, unless TLC terminates Ximena’s contract since she broke her NDA by posting that TikTok video. Mike hasn’t said too much, which is good, since he still has a contract with TLC.

Mike did post on his Instagram Story, “When a toxic person can no longer control you, they will try to control how others see you. The misinformation will feel unfair but stay above it, trusting that other people will eventually see the truth, just like you did!” We hope that Mike will be alright and we will just have to keep an eye on him on the show and Instagram.