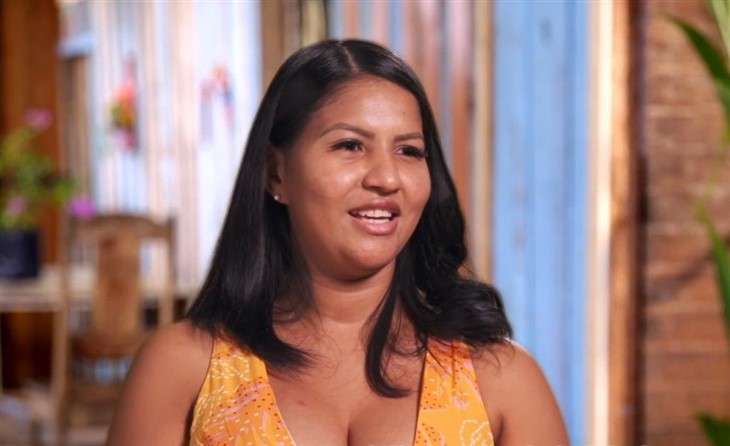 90 Day Fiance spoilers reveal that Karine Staehle is facing some serious charges for assaulting her husband, Paul Staehle. About three months ago, Paul posted a video from their home, and Karine is seen grabbing him by the hair and then choking him. She told fans that the video was not at all what happened, but one of her small children did walk in to see what she was doing. Now the state of Kentucky is involved and she is facing charges.

90 Day Fiancé Spoilers – What Happens Next?

Karine is now being charged with domestic violence with a minor injury. This is a misdemeanor and she will go to court on April 20 for the incident. This will be a pretrial conference to better determine if this was self-defense or if she was under the influence. Many fans think that she was under the influence Paul has also posted videos of her blacking out from taking too many pills.

These two have a lot of tension between them and at one time did have restraining orders against the other. Speaking of videos, Paul also told his fans that there is a video on his phone of Karine throwing one of her young sons into the front seat of their car out of anger.

Paul has been very open about the troubles in their marriage and fans think that he does it all for attention, but now it looks as if the videos say it all. Did he need to post these? He didn’t, but the videos have made it clear that Karine does have an anger issue and perhaps, a controlled substance problem.

We hope that Paul is able to find a safe place for their children too. The young boys have seen their parents go through quite a bit and we hope that they have love and safety wherever they are staying currently. It is obvious that Karine needs some help.