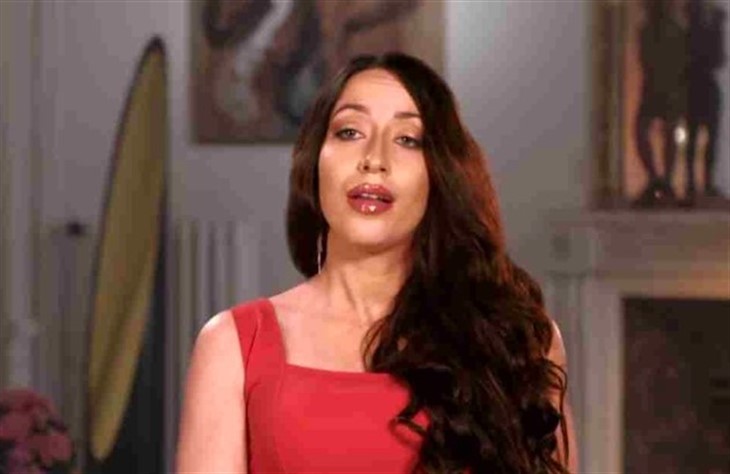 90 Day Fiance spoilers reveal that fans have been curious if Amira Lollysa and David Murphey are dating. They have been seen hanging out a lot lately on Instagram and even mentioned going on a road trip together. Amira was first seen on 90 Day Fiance with Andrew Kenton and their relationship went south quickly. David was with a woman named Lana, who we all thought was a catfish.

90 Day Fiance Spoilers – Are They Dating?

The latest post of the two of them together came from David’s Instagram Story. He was in Las Vegas with her and he made a comment, “I’m over here at Caesar’s Palace, and tell me what should I be doing over here.” Then he moved the camera toward Amira. By the way she looked at him, it seems that fans drew the conclusion that they are together now.

The two of them did go RV shopping together and have talked a lot about going on a road trip together. In one of his other Instagram Stories, he showed Amira all over one of the beds in the RV and she was looking pretty seductive too.

Amira has been said to have an American boyfriend for a few months now and she dropped a hint that it could be David. On her newest Story on Instagram, she posted a picture of herself with luggage and wrote “new home”. She also tagged David in the post and that makes many fans think that she is moving in with him. Did this confirm their relationship?

This also makes fans think that she will be on another season of 90 Day Fiance and this time, will it be with David? There are some that think she is taking advantage of him and will marry him to stay in the United States. We will jsut have to wait and see what happens next.