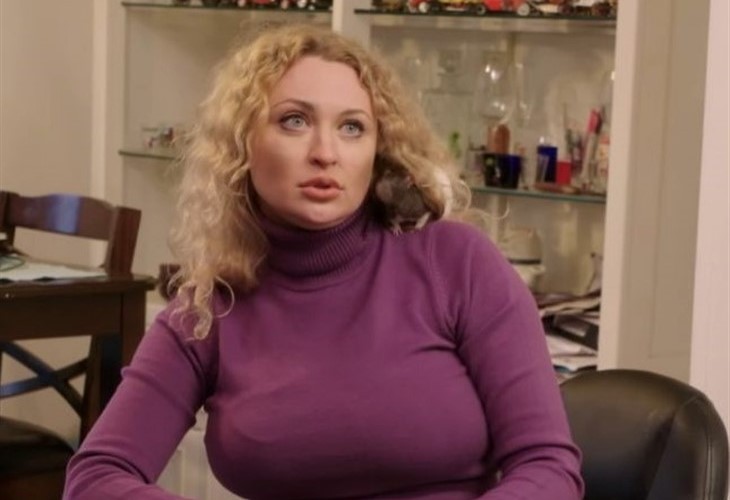 Natalie Mordovtseva was introduced to the TLC show when she dated Mike Youngquist during Season 7. When Natalie left Mike six months after their wedding, she joined “90 Day: The Single Life,” where she ventured to Florida and made new friends.

Fans previously saw Natalie disappointed when Mike wanted to get a divorce as the latter was rumored to be in a relationship with the “Rock Of Love” star, Marcia Brazil. They were also wondering why Natalie is still in the United States when Mike never filed for her green card when they got married.

The Ukrainian star shared on Instagram her experience on Valentine’s Day that made her terrified as her tire blew out in the middle of the road. In one of her Instagram stories, she was worried about her situation but tried her best to be cheerful as she greeted her followers on the day of hearts.

“My Valentine’s Day is very exciting because I just broke the wheel of my car. I honestly don’t know what to do. I don’t know where I am. I am scared,” Natalie stated. She asked her followers if there would be somebody who could help and rescue her at that time.

In her next post, it was seen that some Russian-speaking people helped her change the tire and showed how damaged it was. Natalie also posted her realization of the incident: “I just realized that I could have died today. That tire could have been broken on a highway.”

When Natalie Mordovtseva left Mike Youngquist, she started fresh in another state to look for a new love. On the other hand, Mike was linked to Marcia “Brazil” Alves when the latter started posting photos of them on social media.

In one of her Instagram stories, Natalie asked her followers: “Who else is having the worst day of the year?” When a fan suggested calling Mike, she answered: “He is on vacation with his new catch.”

Marcia then posted: “Give the person you love honesty, respect, trust, and passion or be prepared to watch from the sidelines as someone else does it.” Fans knew that she was referring to the TLC star when Marcia used the hashtags: “#rumors, #youknowwhoyouare, and #90dayfiance.”