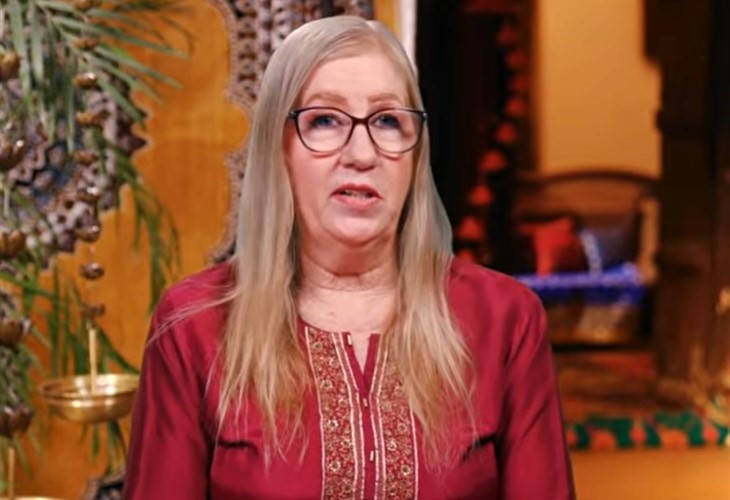 90 Day Fiancé spoilers, news, and updates tease that Jenny Slatten delighted fans as she strolled around the beach with her family.

Jenny Slatten debuted on the TLC show when she met her boyfriend, now husband, Sumit Singh, on Facebook. She then left for India to finally see the love of her life in person. However, the moment turned sour when Jenny learned straight from her beau’s in-laws that Sumit was still married to an Indian woman, and this led the mother-of-one to pack her things and fly back to the United States.

After being away from each other for a long time, Jenny was happy to share that she will soon see her daughter, Christina, and partner, Jenny, as the two were on their way to India. Jenny posted a video of herself with Sumit, saying that she’s excited to see her daughter again. Two days after, the Palm Springs native uploaded another video of herself in a car together with her husband. She captioned it: “Woo! Hop on our way to the airport. Christina and Jennie have landed.” 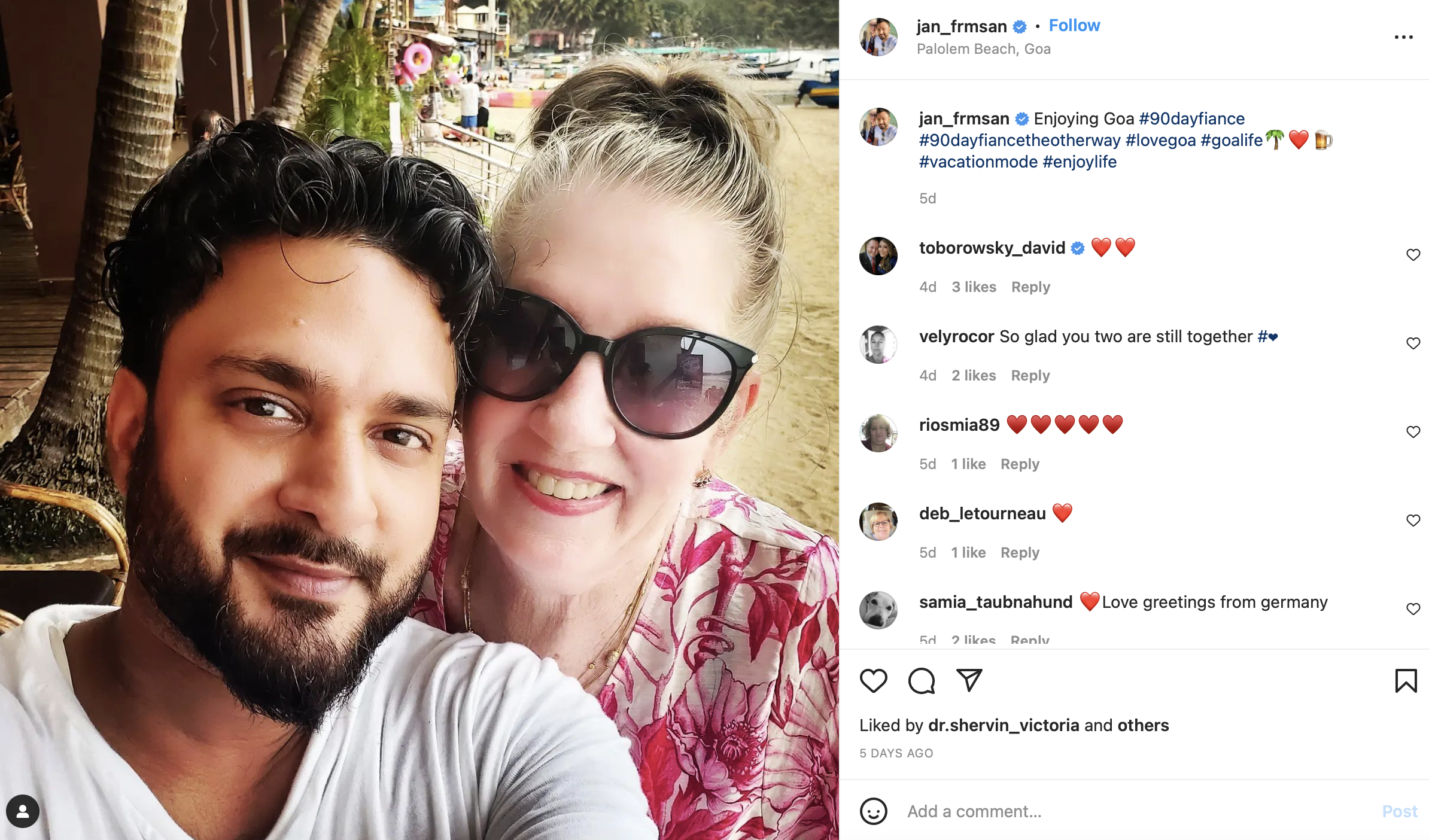 Since she reunited with her daughter, Jenny and Christina spent most of the time catching up together, and in their recent family trip, the TLC star received tons of compliments on social media. In one of his latest posts on Instagram, Sumit shared a video of him together with Jenny, Christina, and her partner, Jennie, enjoying the sandy beach.

As Jenny was caught by the camera wearing a printed dress, fans expressed their awe in the comment section, saying: “Jenny, you look amazing and so happy!” One fan commented, “Y’all both look younger now that you’re married! So happy it finally happened!” An Instagram user wrote, “Jenny is so beautiful! Looks like a fun day!” Another one chimed in, “Jenny looks so good. I love that y’all made it and are still together.”