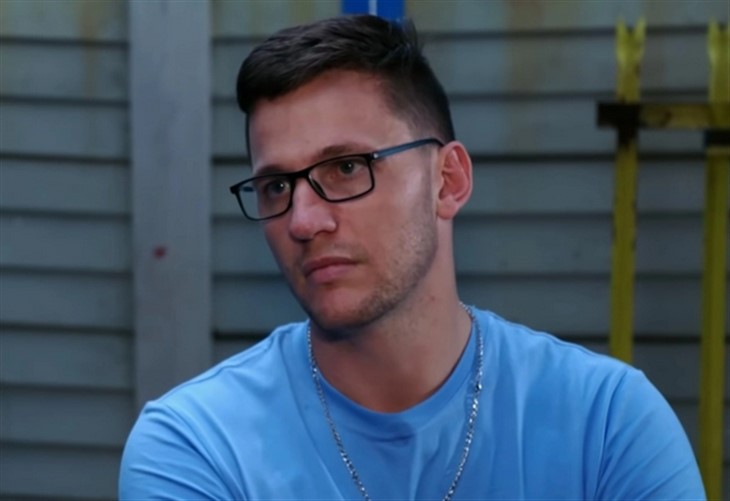 90 Day Fiancé spoilers, news, and updates tease that fans are confused as to why Ronald Smith can’t come to the United States. Many of them are wondering what’s wrong with his visa application, which prevents him from joining his wife Tiffany Franco here in the country.

Ronald and Tiffany debuted on 90 Day Fiancé: Before the 90 Days. Their love story started when they met while Tiffany was on vacation. They fell for each other and got married. Tiffany was supposed to move to South Africa along with her two children.

However, things didn’t go according to plan. Ronald proved to be too immature for Tiffany and the pair eventually parted ways for good after their last appearance on 90 Day Fiancé: Happily Ever After? Tiffany is now on 90 Day: The Single Life as she tries her luck again at love.

In a recent episode, Ronald made a statement that he could see his kids if they could visit South Africa. Many fans started to wonder why he can’t go to the U.S. instead. Followers of the show started to speculate about the reason.

One commenter joked sarcastically that Ronald “might have had a wee bit of a gambling problem.”

Another one speculated that perhaps Ronald can’t get approved for a visa because of his “criminal history and lack of funds.”

Many of the commenters on Reddit surmised that Ronald can’t get into the US because of his past criminal history. He’s been involved in armed robbery, and drug possession, to name a few. These problems all came about when Ronald was too addicted to gambling, which may have rendered him ineligible for a travel or K-1 visa.

Ronald was supposed to apply for the CR-1 Spousal Visa. However, he wasn’t serious during the interview. This is only one of the many reasons why Tiffany decided to end things with Ronald for good.

90 Day Fiancé Spoilers – Are Tiffany Franco And Ronald Smith Getting Back Together?

In a recent episode of 90 Day: The Single Life, Tiffany admitted that she still loves Ronald. They did get back together last July and Ronald even shared a photo of Tiffany kissing him. However, the post has been deleted and Tiffany was reportedly seen on dating apps in September.

In December 2021, Ronald announced that his divorce with Tiffany had been finalized. “Just FYI For all who wondered I got the divorce papers today and it’s settled done and over with.