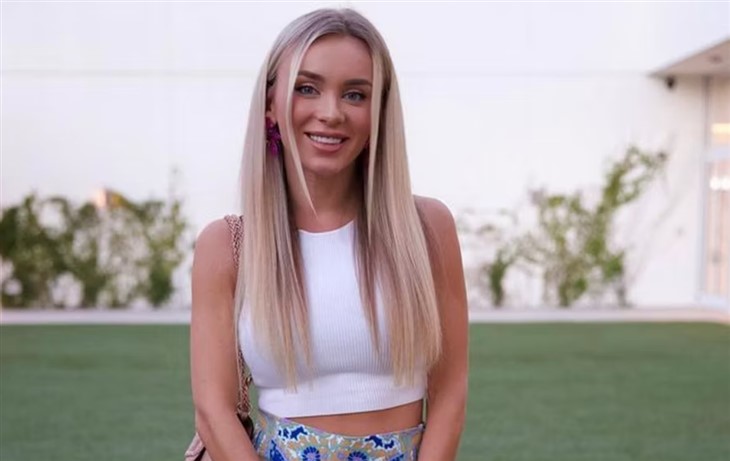 90 Day Fiancé spoilers, news, and updates tease that Yara Zaya’s mom, Olga, was filled with online negativities after she encouraged her child to live with her.

Yara Zaya debuted on the TLC series when she dated Jovi Dufren, who constantly showed immature behavior in the show. When Yara got pregnant unexpectedly, countless explosive fights challenged their relationship. However, the couple was able to patch things up and tied a knot in Las Vegas. The two also welcomed their first child, Mylah.

Recently, Yara was worried sick about what happened to Ukraine when Russia attacked their borders. Since the war started, Yara was vocal about her concern for her home country that she spared some time doing live sessions on Instagram and appeared on Fox News, encouraging her fans and followers to extend help and give donations to the Ukrainian refugees. She even joined a peaceful rally in New Orleans to show support for the people of Ukraine.

In the previous episodes of “90 Day,” the couple landed in Prague to visit the Ukrainian model’s mother, Olga. Using their native language, Yara expressed her desire to stay in Europe with her family. The mother-of-one opened up the idea to Jovi and said they should look for some apartments there.

“I talked with my mom yesterday, and she was telling me she would really like me over here, so we’re going to check some apartments here,” the mother-of-one stated. However, Jovi wasn’t pleased with the news he just heard. He told Yara to discuss the matter with him first and not decide on her own. He also hailed Olga as the problem in the situation.

Following the apartment drama, fans never ceased to state their minds online, calling out Yara’s mother for meddling in the couple’s lives. “This type of behavior is despicable. No one should support it for a functioning family. All families have troubles, but nothing to encourage stealing a man’s child,” a TLC viewer wrote on Reddit.

One fan supported the idea, “Yara is really easily influenced by her mom and friends, for sure. I also don’t think her mom knows Jovi at all and is putting her past marriage experience on Yara.” A Reddit user said, “I just don’t like how Yara tells Jovi to shut up all the time. I find it terribly disrespectful for any spouse to say to the other.”