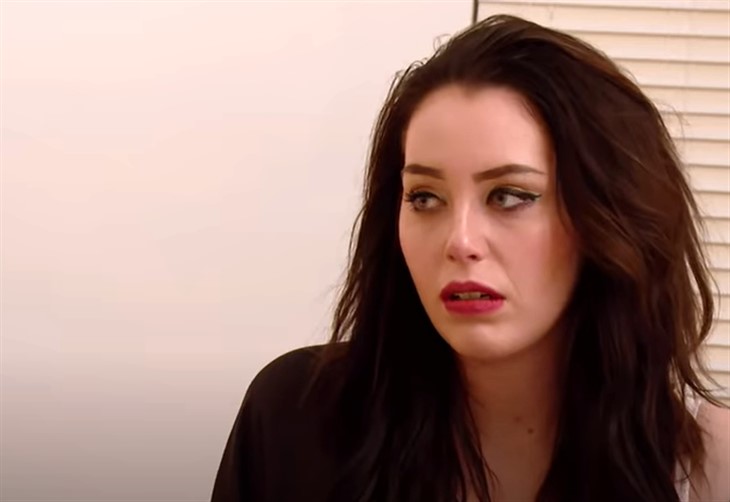 90 Day Fiance: The other way brought Jihoon Lee and Deavan Clegg in Season 1. TLC fans took to Jihoon as he seemed very sweet, but opinions changed. After the birth of his son Taeyang, he didn’t provide well for his family and seemed a bit irresponsible. However, fans adored little Taeyang who seemed super-cute. However, this week his mom started a gofundme as he is a very sick little boy.

Deavan came with quite a lot of drama that happened before she and Jihoon starred in The Other Way. Back in Season 1, she claimed that most of their storyline was fake. Of course, that made people suspect that some of her history was also creative. Well, it didn’t work out and they split. She returned to the USA, taking her son Taeyang with her. For a bit, the split and subsequent custody fight played out on social media. However, it was a failed bid by Jihoon, and these days, he doesn’t have any contact with his son.

Since then, TLC fans heard that the 90 Day Fiance star lives with Topher Park. Whilst some fans slam him for taking on the role of dad to Taeyang, he seems very good with the three-year-old. In fact, he also comes over as an equally nice father figure to Deavan’s first child, Drascilla. Recently, news arrived that he and Deavan expect their own child. So, he sounds like a keeper. But now, devastating news came and it involves Taeyang, who is ill. And, it’s not a doddle in the park for him.

Deavan took to her Instagram on May 31 and told her fans that Taeyang “was just diagnosed with childhood cancer, b-cell acute lymphoblastic leukemia.” In her long and heartbreaking caption, she said that he hasn’t been well for a while. But now that doctors know what’s wrong, they quickly started his treatment. The little boy already “started chemotherapy treatment just two days ago.”

The 90 Day Fiance star sounds completely distraught and asked fans to pray and help her to reach out to support groups. Of course, it’s no surprise that she talked about it being a “nightmare.” While it seems like his illness isn’t necessarily fatal, her son will spend the next two years undergoing “around-the-clock hospital care.” Fortunately, after five years, her son has a good chance of “full recovery.”

The 90 Day Fiance star posted up another photo and asked fans for help as the treatment takes a long time, and costs will be very high. So, Deavan Clegg started a gofundme and plans other fundraisers. You can find the fundraiser on this link HERE.

In the meantime, TMZ reported that Jihoon is not contactable as he blocked Deavan on her email, social media, and phone.

The Bold And The Beautiful Spoilers: Grace Reports Carter For Harassment, Ridge’s Dilemma