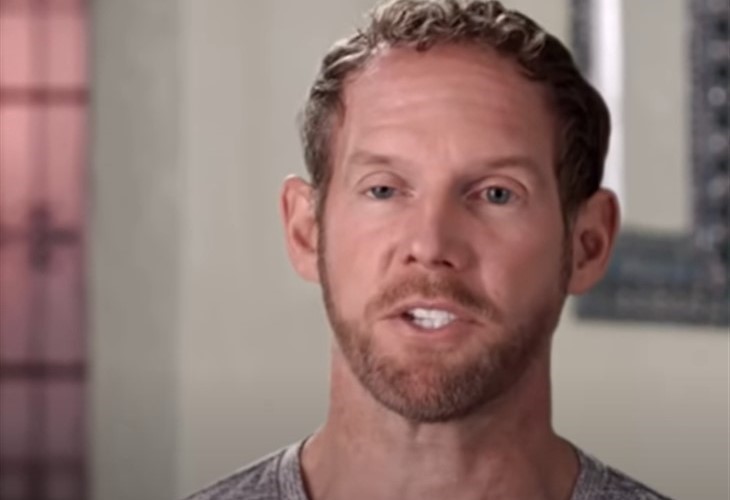 While some 90 Day Fiancé fans are shocked to learn of Ben Rathbun’s arrest, many others are not surprised at all.

Ben Rathbun is a recent addition to 90 Day Fiancé: Before the 90 Days and fans recently heard that he had been arrested. While some fans were shocked, others weren’t too surprised. It turns out he violated his probation from an OUI (operating under the influence) and a suspended license arrest in 2020.

90 Day Fiancé fans are already against Ben Rathbun, 52, due to the age gap between him and Mahogany Roca. In fact, he is 30 years older than the beauty he met online. However, the former pastor claims God led him to Mahogany, which fans believe is just an excuse to date a much younger woman.

Meanwhile, in his current job as Executive Director of the Michigan Lupus Foundation, Ben is believed to have a stable income. However, with his probation violation arrest, he could now potentially lose his job security.

A Redditor recently opened a discussion on the platform about Ben’s arrest. Judging from the comments, most are not surprised to hear he has been arrested, as they believe he has questionable decision-making skills.

Some commenters joked about Ben’s infamous train story, asking if he thought it was “God’s plan” for him to be arrested. As they mention, the former pastor did say that God influences all his decisions and actions.

One fan commented, writing, “The Lord Giveth and the Lord Taketh Away” followed by the words, “Say bye bye to your 15 minutes of fame.” Meanwhile, another quipped, “It was the Lord who drove him to drive drunk :).”

While Ben hasn’t given any indication of problems with alcohol on the show, fans truly aren’t surprised. So far, 90 Day Fiancé fans are already uncomfortable with the way he continues to pursue Mahogany, despite her clear lack of interest. In fact, she told him from the start not to travel to her home company. When he did so anyway, fans accused him of stalking the 22-year-old beauty.

News of the arrest drew other comments on Reddit, like one person writing, “His true personality shines through.” Yet another fan wrote, “Holy crow. So his only vices aren’t young (young women) I see?” They joked that they will soon see a new poem from Rathbun about how it was God’s plan for him not to call an Uber.

Fans also doubt that the relationship between Ben and Mahogany can go anywhere at all. We’ll just have to wait for the revealing 90 Day Fiancé: Before the 90 Days Tell-All to find out.