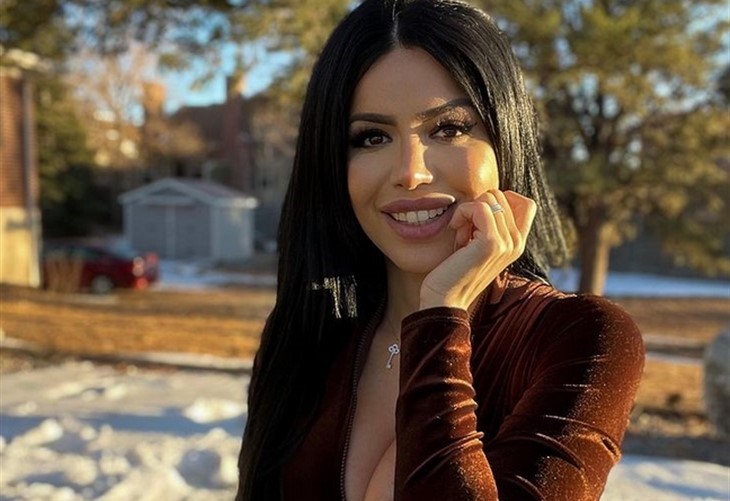 After her divorce from Colt Johnson, former 90 Day Fiancé star Larissa Lima became one of the most controversial stars in the TLC franchise. She ended up getting fired due to her adult content on various platforms, but that hasn’t stopped the Brazilian beauty from getting ahead and making money. In fact, Larissa is in training for a brand new job.

Fans will recall that after her divorce, Larissa Lima went through endless plastic surgery, almost totally changing her appearance. However, due to this, she went on to make plenty of money as an adult content creator. In fact, after joining OnlyFans, the Brazilian beauty claims she made more than $40K a month on that platform. However, despite that, Larissa, 31, claimed early last year that she would drop the adult content to focus on her studies.

Later in 2021, Larissa spoke of her interest in becoming an attorney in the US. However, she soon realized that this career might not be the ideal match for her. She said at the time that while it is probably too late to study law, she could possibly opt to work as a paralegal. Fast-forward to now, and Larissa has changed her ideas once again and is training for a different career altogether.

As can be seen from one of Larissa’s Instagram stories, Larissa is heading for a totally different career. In fact, she is in training at a cosmetic procedure clinic called Snatched LV. In her caption to her story, she wrote, “Teeth whitening openings next week Thursday, 1, 3, and 4 pm with Larissa.”

As noted by Monsters and Critics, Larissa has also updated the info on her private Instagram bio, which reveals she is also in training to become a “Contour Technician with @snatchedlv.”

Due to her own many procedures, this is likely the perfect job for Larissa Lima and we wish her all the best in her new career.

Days Of Our Lives Spoilers: EJ In Danger As He And Clyde Get Into A Heated Argument