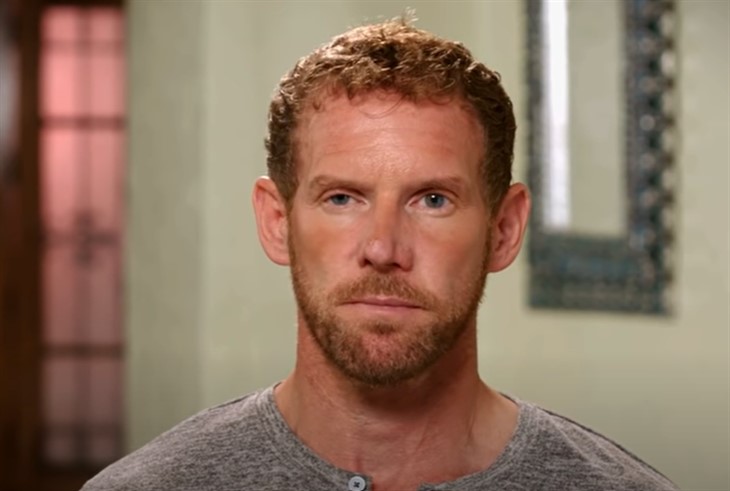 90 Day Fiance’:Before The 90 Days spoilers suggest that Ben Rathbun has been picked up on a probation violation. Ben has now landed himself behind bars, but for how long?

90 Day Fiance’:Before The 90 Days Rathbun lost his Michigan driver’s license in September 2020. In January 2021 Rathbun was sentenced to 18 months probation on the charges of one count of OWAI (operating while ability impaired) and one count of driving while license suspended/revoked/denied. Rathbun pled guilty and was given a February 2022 court date but he didn’t show up. A bench warrant was then issued and Ben was arrested on March 15. Ben is due back in court on March 21 possibly to see if he has to serve the time on his original sentence or even pay a fine.

90 Day Fiance’:Before The 90 Days Rathbun was taken into custody at the Oakland County Jail and booked at 12:21 a.m. Ben’s bail was set at $10,000 but at last report, it had had not been posted. Rathbun remained in custody was the report was released. Ben came into the spotlight when he appeared on Season 5 of 90 Day Fiance’:Before The 90 Days. Ben, who is 53 has been dating Mahogany Roca, 24. There is no information on whether Mahogany was with Rathbun at the time of his arrest. Rathbun had traveled to Peru to meet Mahogany but was left with more questions than answers.

90 Days Fiance: Before The 90 Days Ben’s family thought that Mahogany was a catfish because she had never video chatted with Ben. However, Ben traveled to Peru to meet Mahogany who didn’t bother to show up at the airport to meet him. Ben traveled to Mahogany’s hometown and finally met her but discovered she had not been honest about several things. Mahogany had several questions about Ben’s past as well. Mahogany feels that Ben should take more responsibility in his failed relationships instead of always blaming someone else. Ben asked to talk to Mahogany’s parents without her after she ignored his text messages during their last meeting.

In the preview for the coming week’s show, Ben goes to Mahogany’s room to speak with her about their relationship only to find another man there. Has Ben finally decided to get away from Mahogany? Can Ben get out of this probation violation without serving time?

GH Spoilers: Was Jake Programmed By Helena, Ready To Be Activated?

Days Of Our Lives Spoilers – Maggie Tries To Befriend “Renee” In The Hopes Of Reaching Sarah!