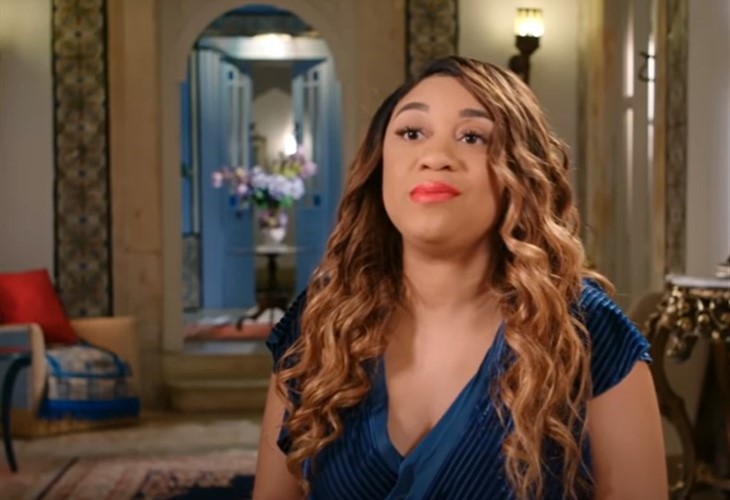 90 Day Fiance: Before the 90 Days spoilers reveal that fans are starting to give Memphis Sandoval backlash for the way that she thinks about marriage. She is in Tunisia with her boyfriend, Moknii Hamza and they are doing their best to get to know one another better. Before her trip is over, she does want to marry him so that he can come to live with her in the states, but she told him that he has to sign a prenup. He disagrees with this and fans feel that she is ignoring many of the red flags in their relationship now.

Reddit users have started to put out that Memphis has some strange ideas when it comes to marriage. She was not happy when Hamza reacted to her idea about a prenup and it seems as if she may not trust him and that is why she asked him to sign it. Fans think that this is a major red flag. Other Reddit users think that she just needs to address the big problems and differences between her and Hamza and not worry about the prenup right now.

Other Reddit users think that Memphis is trying to control their entire relationship and this is the reason that she wants a prenup. There is still a lot of confusion of what she wants from Hamza, but from what we have seen, she wants him to help raise her kids and build a family together in the states.

One fan of the show posted on Reddit about Memphis and Hamza and how he isn’t mature enough to help raise her children. They wrote, “He’s not quite behaving enough up to her standards and she’s in some kind of shock now. She’s very delusional. I think Memphis is on the wrong show, she should have went on Married at First Sight.”