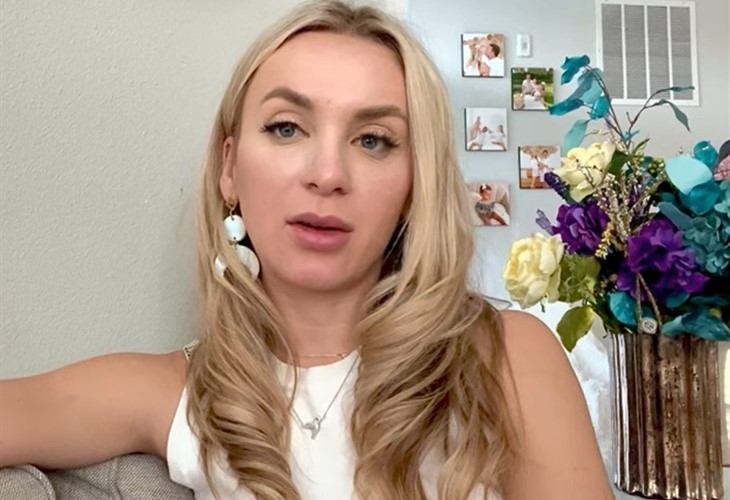 Yara Zaya recently opened up to her fans on social media, telling them she has become ill due to worries over the war in Ukraine.

As 90 Day Fiancé fans know, Russia’s invasion of Ukraine has been horrendous, with many people dead or forced to flee from the violence. Former TLC reality star, Yara Zaya is a Ukrainian native and has been suffering during the weeks the war has been doing on. In fact, worries over family and friends back home are affecting her physically.

Yara Zaya recently hosted a Q&A on Instagram, where one follower asked her how she stays so positive amid Russia’s invasion of her home country. She quickly responded, revealing that her nerves have been so bad, it has caused her to become ill. Yara said she is even experiencing hair loss and shaky hands. However, despite this, she realized that she has to carry on.

Meanwhile, Yara did mention what has enabled her to continue on and fight through the stress is her baby daughter, Mylah. She made a point of saying, “I have a child and she deserves to see her mother happy!”

This was the first time that the TLC reality star had opened up about her physical problems relating to the ongoing war in Ukraine. She has even said that she wished she could fight for her country. In fact, when Russia first invaded, she had said she wished she could take a backpack and fly home to help fight for Ukraine.

90 Day Fiancé fans first met Yara Zaya and Jovi Dufren on season 8 of the TLC reality show. They have since starred in Happily Ever After?, Pillow Talk and 90 Day Diaries. Meanwhile, Yara also made a virtual appearance on 90 Days Bares All.

Meanwhile, other 90 Day Fiancé past and present cast members have also said they would like to fight for Ukraine, including David Murphy and Tom Brooks. However, on the other side of the coin, Russian native Sasha Larin from season 7 of 90 Day Fiancé is sticking up for his country. He even made a social media post to the effect that anyone that doesn’t believe Russia’s actions are justified, they are an “idiot.”

90 Day Fiancé airs on TLC and discovery+ on Sundays at 8/7c.