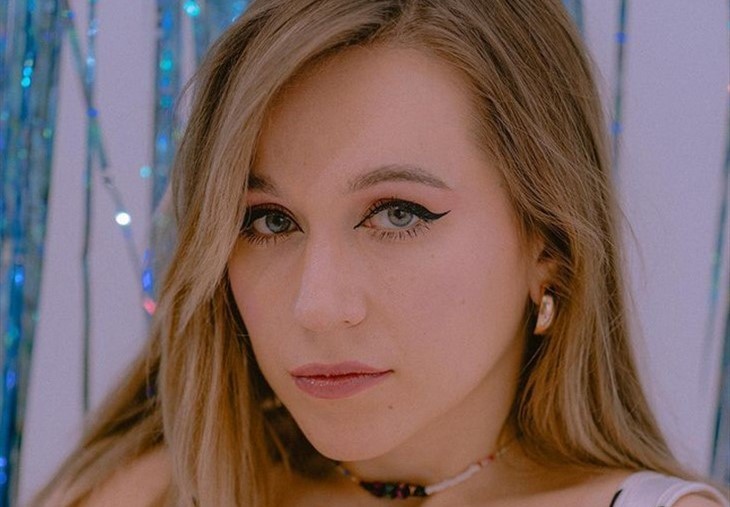 TLC fired 90 Day Fiance star Alina Kasha for racially insensitive remarks on social media. Well, if they hadn’t there might have been a riot amongst fans. Additionally, fellow cast members slammed TLC for not taking action fast enough. In fact, a lot of folks felt that their screening department could use a makeover. It took a long time, but eventually, this week Alina apologized. And, it didn’t go down well with critics.

From the very beginning of the new season of Before The 90 Days, TLC fans adored Alina, the little person from Russia. Actually, fans hoped for an interesting storyline from her and Caleb Greenwood. However, fans quickly turned on Caleb as he seemed less than interested in her mobility issues. Later, they started liking him a little bit more after he clashed with Elijah, Alina’s friend and companion. However, it all came crashing down when TLC fired her.

90 Day Fiance fans didn’t like the way that Alina behaved on social media after she lost her job on the show. She posted up some throwback photos of herself as a burlesque artist. Many people felt they were a bit too risque. Also, they felt that she should rather spend her time talking about her racial remarks and saying sorry. Well, that never happened until this week. And even then, she turned off fans who feel aggrieved that they actually liked her in the first place. After all, she excused the error of her ways.

It took Alina Kasha 50 minutes to apologize on YouTube. When True Crime Jankie saw it, they posted up a screenshot. The caption on Instagram read, “Alina shared 50 min long youtube video: apology. I am not going to watch her video, because you don’t meed (sic) 1h to do that….And alina, no you are not going to be on the pillow talk with elija. Bye.” Notably, other TLC cast members liked the post. They included David Toborowsky. Actually, when it all went down, Deavan Clegg also slammed TLC for poor screening.

90 Day Fiance fans who watched it felt bored because it seemed to take forever to say sorry. Meanwhile, others boycotted the apology because it would give her monetization. Notably, one critic said, “Any apology that goes with but… is not it.” Actually, a “but” cancels out everything said before. And people felt she made excuses for her behavior. So, one non-fan wrote, “Yeah, nobody is interested in 50 minutes of “sorry, but…” The “but” negates your whole apology. Sorry girl… too “little” too late.”

When the 90 Day Fiance alum did her apology on YouTube, she got a poor reaction there as well. 31K people watched it.  One critic, Kara Kreswell told her, “This apology just makes me sad. Alina had such a big platform for little people or any marginalized body for that matter. I just wish she would have made a five minute apology saying she was wrong and will do better. Instead she spent 49 minutes excusing her behaviors for this reason or that reason. 🤦‍♀️😔”

Be sure to catch up on everything happening with the TLC franchise right now. Come back here often for 90 Day Fiance: Before the 90 Days spoilers, news, and updates.