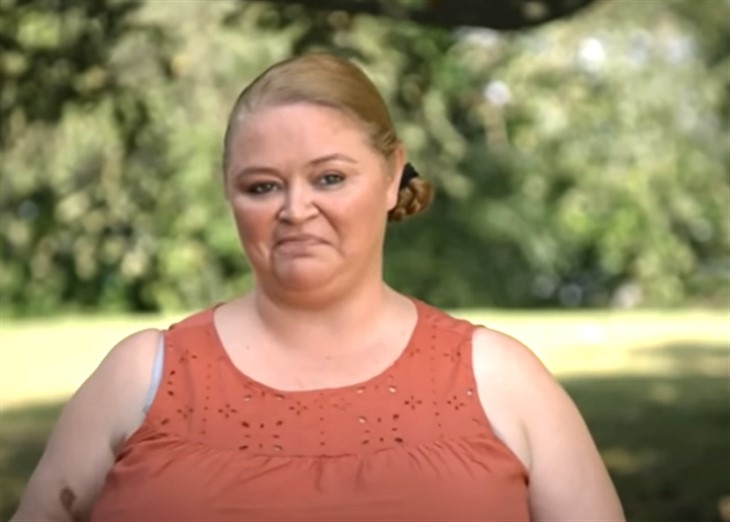 1000-Lb Sisters spoilers and updates tease that viewers of the show took an easy liking to Amanda when she joined the cast. She’s their favorite sister because of many reasons.

1000-Lb Sisters Debuted on TLC in January 2020. When it first aired, fans liked Amy and Tammy Slaton right away. My 600-lb Life and other similar shows were more serious than 1000-Lb Sisters.

It was unique because the sisters used crude humor during their interactions. But as another season went by, viewers started to become less interested in the show. Amy managed to lose more than 130 pounds and became a mother. The same goes for Chris, who is Tammy and Amy’s stepbrother. Meanwhile, Tammy failed to meet the requirements needed to get approval for bariatric surgery.

Amy and Chris have joined forces in making Tammy realize that she needs to change her ways. But she won’t listen until such a time when Amanda joined the show. She managed to break through and make Tammy see reason.

Amanda also went through weight loss surgery but that was before 1000-lb Sisters aired its first season.

“I’m the one that’s mouthy. I’m blunt, I’m sarcastic. I don’t wanna say I’m the glue that holds the family together, but I’m usually the one that everybody calls…” Amanda says.

Even Amy turned to her for advice about motherhood and weight loss. Amanda is blunt and that’s why she and Tammy also butt heads. But fans love her for that. She knows when to stand up against Tammy but she also knows when to give her the support she needs whenever she needs it. It’s a type of relationship with Tammy that Amy and Charlie are unable to achieve.

Meanwhile, viewers know that Tammy is currently in rehab trying to deal with her weight problem. Thieves took advantage of that and robbed the TLC reality star’s house in Dixon, Kentucky. They kicked down the back door and stole her furniture, washer, and dryer.

According to The Union County deputy, the robbery took place shortly after the Slaton sisters moved out. Deputy Starkey said that the thieves may have found out that the house was unoccupied. Aside from Tammy’s home, a neighboring house was also robbed and their sink was stolen.