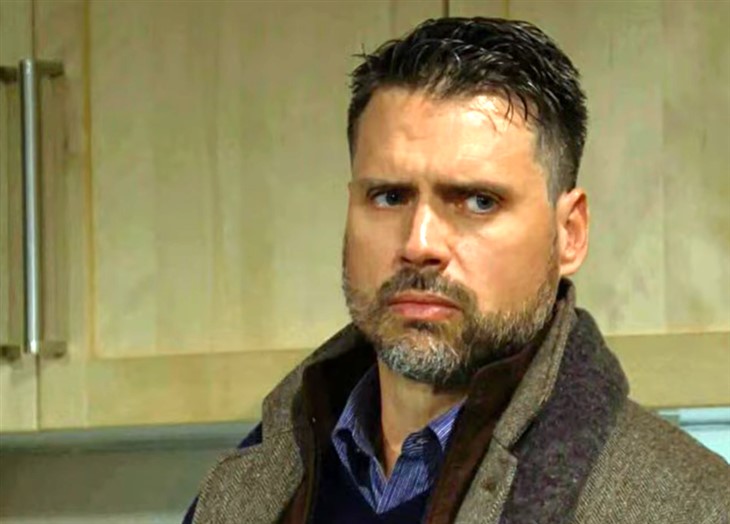 The Young and the Restless (Y&R) spoilers for Tuesday, December 7, 2021, reveal Nick Newman feeling like he is at a crossroads in life — and this may lead him to do something rash.

The Young And The Restless Spoilers – Nick Always Needs A Woman

Let’s never forget that Nicholas Newman (Joshua Morrow) can never be without a woman in his life. If he breaks up with someone and isn’t in a serious relationship anymore, he will find some random woman to take home and bed.

Nick is alone now without Phyllis Summers (Michelle Stafford) in his life and he also doesn’t have much to do professionally. His family seems to be going on swimmingly without him, his dad has a new favorite son in Adam Newman (Mark Grossman), and his sister, Victoria (Amelia Heinle), is still smarting over how much he tried to interfere with her life.

Now, Nick is at a crossroads and actually considers patching things up with Phyllis. Of course, another ex is set to return this week so might Nick choose Chelsea Lawson (Melissa Claire Egan) instead?

Chance Chancellor (Conner Floyd) is thrilled to be back home with Abby Newman Chancellor (Melissa Ordway) and their son, Dominic (who Abby allowed Devon to get close to, but that’s a whole other story), but is he ready for more?

Jill Foster Abbott (Jess Walton) and the rest of the family sure hope so because they are throwing a party in honor of his return and it looks to be way too much for Chance. Abby wants to believe he came through his latest mission unscathed, but there seem to be some psychological scars he just can’t shake.

Victor Newman (Eric Braeden) and Ashley Abbott (Eileen Davidson) just went through their own hard time worrying about their daughter’s state of mind while she insisted Chance was dead and seemed to search all of Spain for him.

Now that all seems well, Victor and Ashely breathe a sigh of relief and spend some quality time together. It’s a good thing Nikki Newman (Melody Thomas Scott) and Ashley get along these days. Stay tuned to The Young and the Restless weekdays to see how these stories play out.