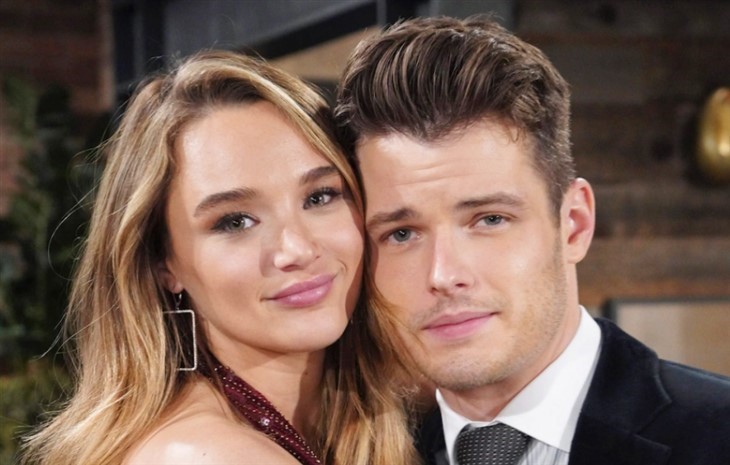 The Young and The Restless (Y&R) spoilers tease Michael Mealor and Hunter King were returning for two episodes in October. Viewers assumed it would be when their characters said “I do”. Skyle fans now feel cheated because the Mulan wedding took place off-screen.

The Young And The Restless Spoilers – Was There Misinformation Or Misinterpretation?

Skyle fans are furious because of a revelation that came on Thursday’s episode. Victor Newman (Eric Braeden) and Nikki Newman (Melody Thomas Scott) arrived in Tuscany and announced to Victoria Newman (Amelia Heinle) and Ashland Locke (Richard Burgi) that the wedding in Malan had been lovely. Were Y&R viewers who expected Kyle Abbott (Michael Mealor) and Summer Newman (Hunter King) to wed on-air misinformed or did they misinterpret spoilers?

Soaps In Depth and other sites reported that Mealor and King had taped scenes that would air in October. Spoilers teased, and fans assumed this indicated an on-air wedding but this was never stated as a fact. Skyle fans are saying on social media that they were stunned by the casual way Nictor mentioned the wedding and moved on.

Victoria and Ashland’s nuptials are still scheduled to take place. Perhaps Kyle and Summer might travel from Malan to Tuscanny for the big day. Their scenes have been taped so fans at least know that Mealor and King will show up at some point this month. This will be a disappointment, however, for Skyle fans who felt the couple and their devotees deserved a grand wedding as closure.

Y&R Spoilers -The Future For Skyle

The Young and the Restless missed an opportunity to give devoted Skyle fans the wedding they were hoping for. Whether Kyle and Summer show up in Tuscanny or Genoa City their fans feel cheated out of a fairytale wedding.