Y&R Spoilers: Phyllis And Sally Cause A Fuss In Newman Media Party 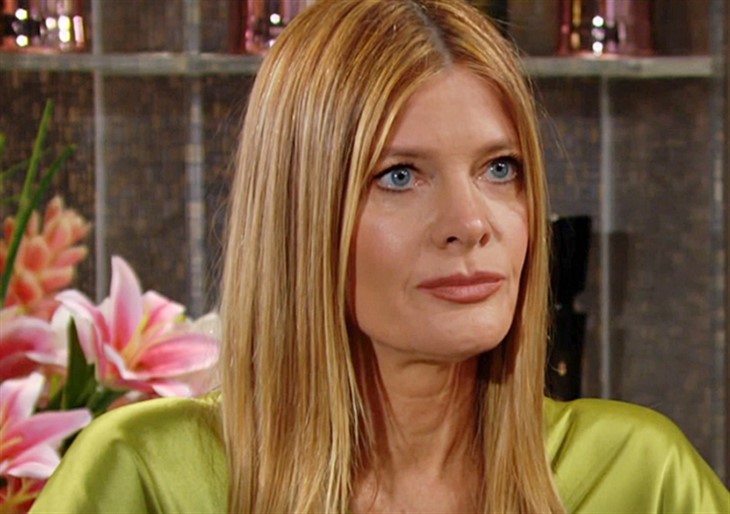 The Young and the Restless spoilers and updates tease that Phyllis Summers (Michelle Stafford) and Sally Spectra (Courtney Hope) will go head to head in a party that’s hosted by Adam Newman (Mark Grossman) and Victor Newman (Eric Braeden) for Newman Media. The two will cause a ruckus that will threaten to destroy the shindig that’s supposed to be fun and exciting.

In a scene that’s set to air next week, Adam will make a move on Sally as their connection continues to deepen. He’ll ask her to accompany him to the Newman Media launch party. Sally will play hard to get but she’ll eventually accept his invitation.

Victor already warned Adam about Sally so when she gets into a fight with Phyllis, he might be blamed for bringing her with him. Adam decided to give her another chance but he may regret that soon after the incident at the party.

Sally will also try to fuel Nick’s jealousy, which will make him wonder if she’ll reunite with Jack Abbott (Peter Bergman) if he’s not in the picture. Phyllis will reassure Nick that there’s nothing to be concerned about. She doesn’t want him to feel insecure or doubt their relationship.

The Young And The Restless – Phyllis Summers Warns Sally Spectra

Phyllis will warn Sally to stay away from Nick. Sally will continue to taunt her but Phyllis thinks that she’ll soon get what’s coming to her. Phyllis tells her to stay out of her way if she wishes to remain in Genoa City.

Victoria Newman (Amelia Heinle) will have a showdown with Lily Winters (Christel Khalil). It may have something to do with Billy Abbott (Jason Thompson) looking into Ashland Locke’s (Richard Burgi) past. Lily may insist that it’s all Billy’s idea but Victoria may argue that she should control her man.