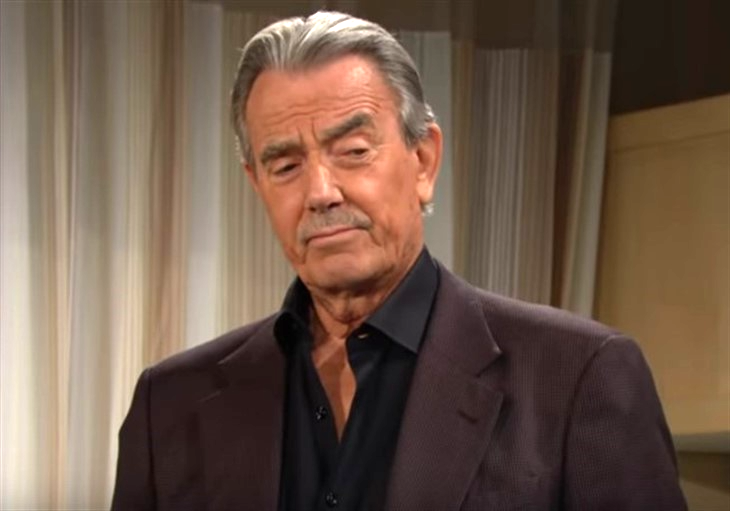 How old is Victor Newman On The Young and the Restless? Everything revolves around Victor Newman’s world. The Y&R character, played by actor Eric Braden, is not only the patriarch of the Newman Family, but he’s also someone that you certainly don’t want to mess with.

The Young And The Restless – How Old Is Victor Newman?

The Young and the Restless is the hit daytime television show that it is thanks to Victor Newman. Even Eric Braeden himself has mentioned in the past that he often gets stopped by fans – both home and abroad – because he’s one of the most recognizable faces in the soap industry.

Simply put, everyone knows who Eric Braeden is and most importantly, they know not to get on his bad side. Even though he’s someone who can be a master manipulator (even with his own family), he’s also someone who is incredibly protective of his family’s business, his legacy, and those he loves.

There are very few people out there who wouldn’t agree that Eric Braeden is perhaps the most toughest – if not also the most strongest – man in this fictional town of Genoa City. So, how old is Victor Newman? He was born on March 7, 1947 in Buffalo, New York as Christian Miller. That would make him 74 years old. Victor has spent most of his adult life scheming, conniving, manipulating, and at some points even attempting to murder other people just to make sure that he has complete power over everyone else.

Y&R Spoilers – The Myth, The Man, The Legend

And while Y&R actor Eric Braeden has been in the role for 41 years now, The Young and the Restless spoilers say that he has absolutely no intentions of retiring anytime soon. Watch this space as we have a feeling that there is so much more to come from Victor Newman, otherwise known as the man, the myth, and most definitely the legend.

General Hospital (GH) Spoilers: What Is Austin Really After?