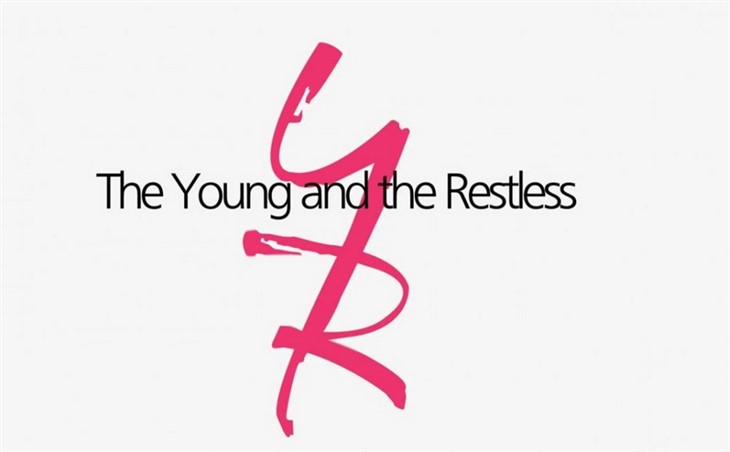 The Young and the Restless (Y&R) spoilers tease that next week the town will be put on notice as a bevy of announcements and pop-ups take place. Who is shocked, who is scolded and who looks bored out of his skull? Let’s unpack this hot mess fans, buckle up it’s going to be a wild ride. With August sweeps around the corner the show is setting some blockbuster action!

First off Victoria Newman (Amelia Heinle) looks about to be a merry widow soon as a smug Ashland Locke (Richard Burgi) tells Billy Abbott (Jason Thompson), “Victoria and I are making an announcement in the morning something of a personal and business nature.” Meanwhile silly Vic looks like the cat that got the cream but are her doe eyes imploring Billy to rescue her from the big bad wolf?

Half the fun of her new alliance is sticking it to her loved ones, including the man she’ll never get over.

Y&R Soilers: Next Week A Union Is In Jeopardy

Elsewhere, The Young and the Restless spoilers show Victor Newman (Eric Braeden) bellows at his wife Nikki Newman (Melody Thomas Scott), “You are COO of the company that means you must have known about this and yet you told me nothing,” pointing his finger at her for emphasis. Poor Nikki looks like a kid standing before the principal even though she’s clad in designer duds and thousands worth of baubles.

Meanwhile Adam Newman (Mark Grossman) is sitting in the foreground with his back to them looking like a grumpy teen who wishes the rents would shut up so he could hear whatever’s buzzing through his earbud.

The Young and the Restless spoilers: What Happens Next in Genoa City, Wisconsin?

Elsewhere Sharon Rosales (Sharon Case) looks gobsmacked to see Chelsea Newman (Melissa Claire Egan) standing in front of her. “My god, you scared me half to death,” she says as Chelsea looks at her Hannibal Lector like.

Finally, Chelsea has her sworn rival in front of her, she wouldn’t give in to her impulse in a crowded coffee house would she? Then again, what does she have to lose? She just saw her son and she must understand that if she is to have an ongoing relationship with him she’ll probably have to do something drastic like flee town. Will she get a little revenge on Sharon in the meantime?