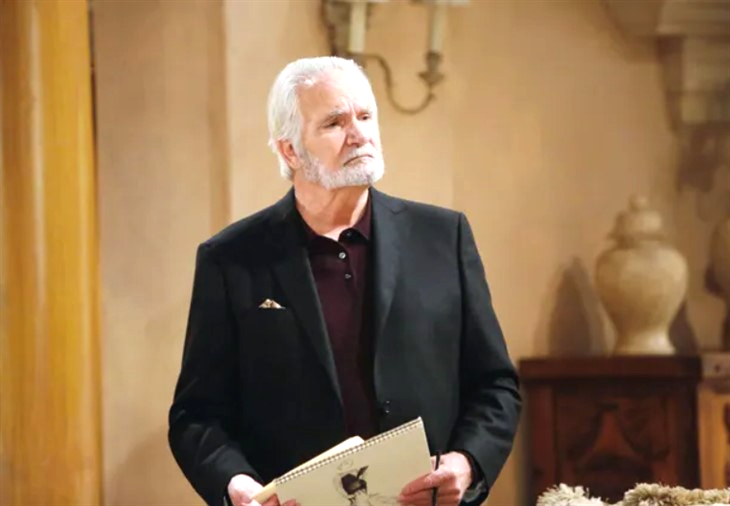 Phyllis smartly sends a photo of herself with Eric and Angelina to Sally. That image sends the message that the jig is up.

Sally is one of those people who have convinced themselves that experience has no value. So, she sized up Phyllis and chose to believe that defeat wasn’t possible because she’s part of an older generation.

Yes, Generation X was born before the generations that followed, as is true of all subjectively gathered birth groups in human history.

As for Sally, it’s not her age range that causes her to think as she does. Instead, she’s foolishly arrogant, which enables self-sabotage.

Y&R Spoilers – So Bold and Beautiful

The problem with Sally is that she takes her gifts for granted. Her intelligence level isn’t debatable. However, her misuse of those intellectual gifts has done her in since crossover fans watched this terrific actor on The Bold and the Beautiful.

Wyatt Spencer (Darin Brooks) was impressed with Sally’s physical appeal and the fact that she chatted him up to a high degree. His two stints with her came before he realized that Flo Fulton (Katrina Bowden), now Flo Logan was, is, and will likely always be his one and only.

Jack Abbott (Peter Bergman), like Wyatt, was impressed by Sally’s uniqueness. Her creativity and sheer force of will impressed him. But, like Wyatt, Jack had to bow out, twice.

Phyllis instinctively knew that Sally and Tara were co-conspirators. Red simply needed to get the goods in order to provide indisputable evidence to Jack and Kyle.

Jack didn’t like what Phyllis was asserting because it involved his grandson’s mother. Kyle didn’t want to believe Phyllis was being anything other than protective of her daughter.

Both men are now faced with the fact that Phyllis was totally right. And they owe her a debt of gratitude on Y&R.

Y&R Spoilers: Doug Davidson Shares His Bewilderment Over His Neglect By The…