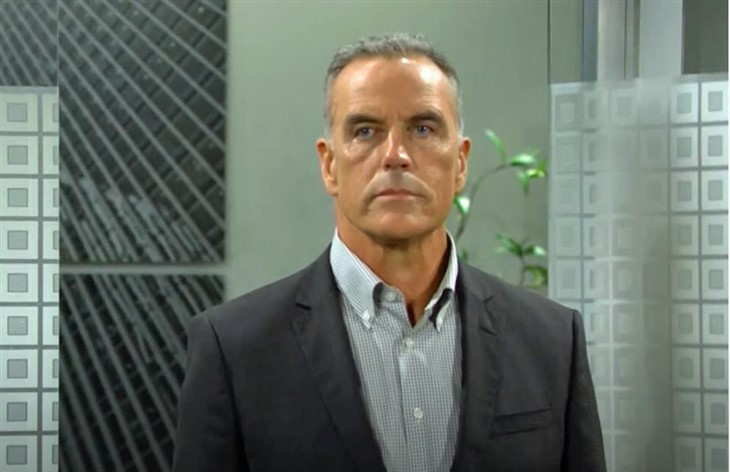 The Young and the Restless (Y&R) spoilers for Tuesday, October 26, 2021, reveal Ashland Locke learning more about his health situation. Will he be alive to enjoy a life with Victoria that lasts longer than a few months?

The Young And The Restless Spoilers – What Will Ashland Locke  Learn?

Victoria Newman (Amelia Heinle) married Ashland (Richard Burgi) fully aware that the odds were against this being a long marriage. Her new husband is dying and that’s something she faced head-on early on. Being with her made him seek treatment, but even the treatment was a long shot at best. Ashland also refused to show Victoria how bad he was feeling while they were in Tuscany.

Now that the honeymoon is over, Ashland gets an update on his condition. Has the treatment been helping at all or is Ashland getting worse? Will Victoria be heartbroken in life yet again? After all, she did know what she was signing up for but was also hoping beyond hope for a miracle.

Victor (Eric Braeden) has just about had it with Billy Boy Abbott (Jason Thompson). He never liked the man and wants him out of Victoria’s life or good — and to mind his own business. He didn’t appreciate Billy disrupting the wedding and knows he’s still up to no good. That’s apparent when Billy walks straight into a trap that could put ChanceCom at stake.

It’s clear Victor wants the company for Newman Media and he will do anything he has to in order to wrestle it away from Billy and Lily Winters (Christel Khalil).

Sharon (Sharon Case) can never seem to stay away from Adam (Mark Grossman) no matter how hard she tries. Even if she is not with him, she is sticking up for him or wondering what is going on with him. What does he do this time that causes Sharon to stand by him on Tuesday?

We’re sure Rey Rosales (Jordi Vilasuso) won’t like any of it and Noah Newman (Rory Gibson) might become a bit curious about what is going on with his mom. Stay tuned to The Young and the Restless weekdays to see how these stories play out.