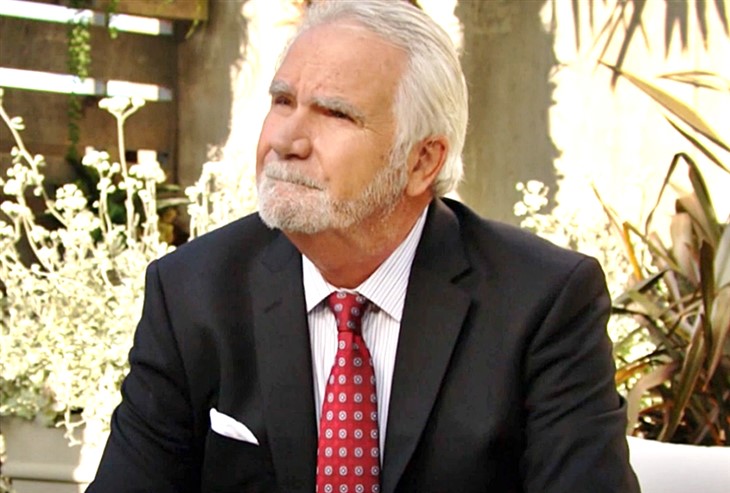 The Young and the Restless (Y&R) spoilers for the week of August 2, 2021 are totally worthy of the opening days of August Sweeps. Which is to say that they are loaded with intrigue and angst and will further the current storylines like a cascading row of drama filled dominoes.

Who is coming and who is going this week Y&R fans? Let’s take a look at the bold and beautiful faces we will be seeing on our screens.

The Young And The Restless Spoilers – The week of August 2, 2021 Brings La Dolce Vita

We will once again be treated to an appearance by the Italian actress Cristina Serafini who is playing Angelina Marchetti. She is Summer Newman’s (Hunter King) brand new boss who we think is on a level with the devil who wears Prada.

Expect to see the Italian actress on Tuesday, August 3. We last saw her in a stunning Friday cliffhanger in which she dropped some shocking news to Summer’s tiger mom Phyllis Newman (Michelle Stafford). Really, how did Summer survive kindergarten with Phyllis hovering around like an Apache helicopter?

Fans can once again look forward to seeing John McCook crossover as Eric Forrester from Y&R’s sister soap The Bold and the Beautiful. In what is sure not to be a coinkydink, the silver fox’s scene on Tuesday, August 3 coincides with Angela Marchetti’s appearance.

Both are fashion scions and have much to do with Summer’s retreat to Italy which was under false pretenses although we are sure she is every bit as talented as the top notch Milan movers and shakers she in now mingling with. Genoa City is known as Little Italy after all.

The Young And The Restless Spoilers – The week of August 2, 2021 Brings Fast Paced Action

Eric will interact with Phyllis who tracks him down in Los Angeles. She is determined to figure out how Tara Locke (Elizabeth Leiner) and Sally Spectra (Courtney Hope) are behind Summer’s exit from Genoa City. Marchetti spilled to her on Friday that Eric recommended her daughter and like a dog with a bone, Phyllis will dig up the dirt to have her day in the sun.

Is a Skyle wedding the payoff at the end of this beautiful but complicated Italian rainbow?