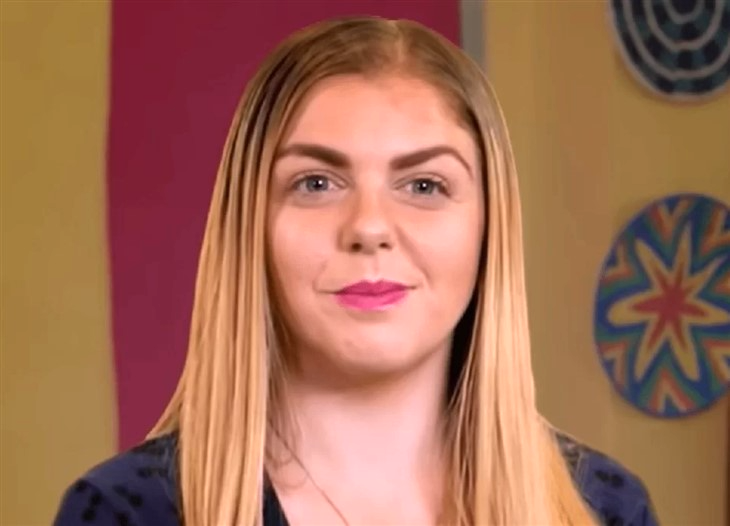 90 Day Fiance spoilers reveal that Ariels Weinberg is in New York City and she has been open about the new fillers that she has gotten on her face. She and Biniyam Shibre have been in New York for a few weeks and they will appear on the new season of 90 Day Fiance: The Other Way. There have also been rumors that the couple is now living in America for good.

Ariela recently posted on Instagram and fans were shocked about how she looks these days. She did a Q & A session with her fans and captioned one of her newest photos, “lip fillers” and “JUVEDERM.” This really made fans think that she is getting plastic surgery done and that could be the reason for her visit to New York City. In another one of her stories, she said, “Ariela how does it feel that I didn’t numb your lips?” Then she said, “It really didn’t hurt that bad at all.”

There have been rumors that fans have met up with Biniyam in Manhattan, but no pictures have surfaced so far. These fans said that he was being filmed and they think it was for 90 Day Fiance. These fans also said that he told them they were “indefinitely staying” in New York City. We are not sure if this is just a rumor, but they have been there for a few weeks.

TLC 90 Day Fiance Spoilers – What Are Their Jobs?

From what we have seen, the couple is not working right now, and this makes fans of the show think that they are in New York and depending on her family for money. Her family lives in New Jersey and it does seem as if they could be taking care of them right now.

We are happy to see them again on 90 Day Fiance: The Other Way and hopefully we will learn more about why they are in New York City.