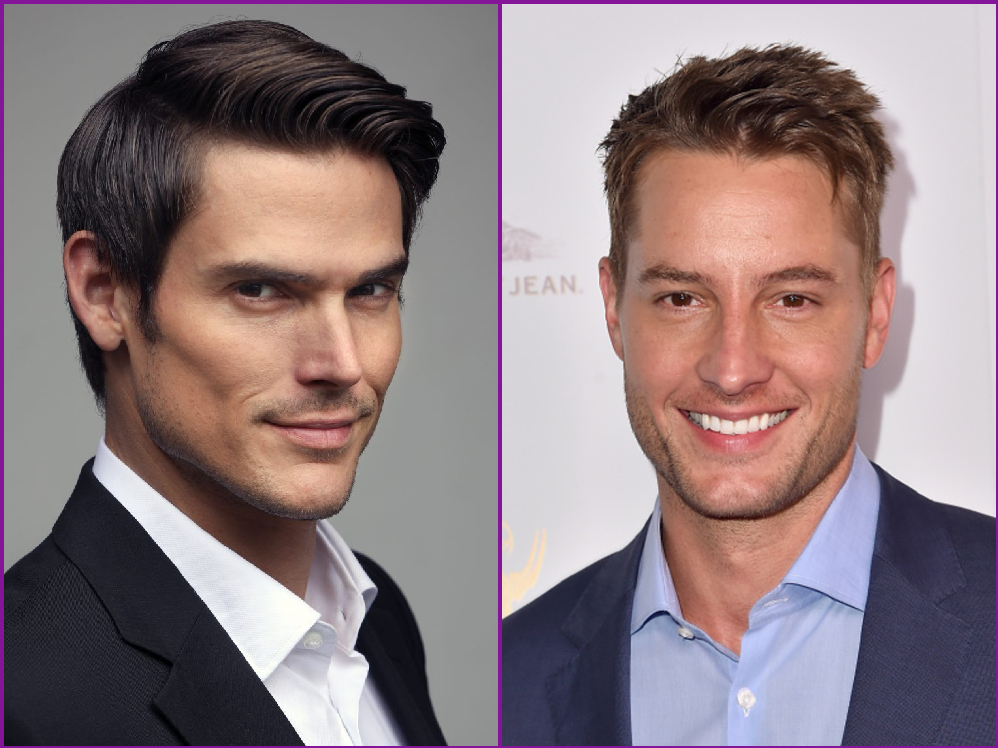 With news that This is Us is going to end in 2022, comes the news that Justin Hartley will be out of the show. This begs the question, will The Young and The Restless try to lure Justin Hartley ex Adam Newman back and kick Mark Grossman out?

When Justin Hartley left the show in 2016, his controversial and popular character, Adam Newman, was killed off. It wasn’t until three years later that Adam was alive, and now being played by Mark Grossman.

The show could try to bring back Justin Hartley in the role of Adam Newman to lure back some fans to the show. Of course, this could mean that Grossman could be out of the job.

Of course this isn’t the first time the show un-recast a role.

Back in 2019, MIchelle Stafford replaced Gina Tognoni in the role of Phyllis. Of course, Tognoni was cast to replace Stafford and the show decided to unrecast that role.

Y&R Spoilers – Will History Repeat Itself

History could repeat itself with Grossman and Hartley. However, only time will tell if Y&R does go forth with the recast.  What do you think?  Which Adam Newman did you prefer?

Pierre Francois is one of the writers for Celeb Dirty Laundry. He grew up in Lynn, Massachusetts, where he attended St. Mary's Lynn Junior Senior High School. He then attended Salem State University, where he earned a bachelor's degree in Communications and a minor in Interactive Multimedia. Pierre is obsessed with Soap Operas. General Hospital, and The Young & The Restless are his top favorites! He is currently living in the Boston area, where he continues to write in his free time.