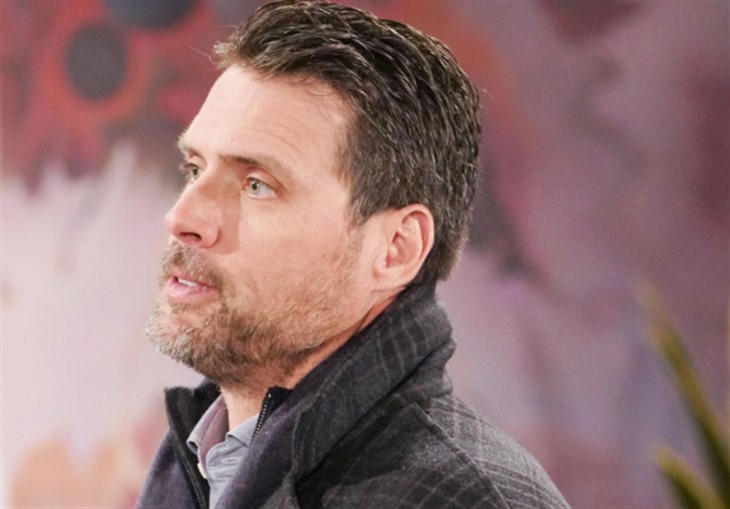 The Young and the Restless (Y&R_ spoilers document that Nick Newman (Joshua Morrow) plans to deliver, just as Adam Newman (Mark Grossman) did. The effort to convince the man suspected of poisoning Rey Rosales (Jordi Vilasuso) to return to Genoa City, Wisconsin, succeeded. But that resulted in an initially unavoidable problem.

Adam was suspected of being guilty. However, Victor Newman (Eric Braeden) coerced Chelsea Lawson (Melissa Claire Egan) to confess to Rey. That changes Nick’s task but doesn’t impact his obligation.

The Young And The Restless Spoilers – Nick Newman’s Mind Changing

When they were in Kansas Nick told Adam change was possible if work was done. Morrow’s character wasn’t lying to his younger brother. He was trying to convince him to donate his kidney to Faith Newman (Reylynn Caster), with the pressure of time weighing heavily upon them.

The tornado incident didn’t prevent Nick from later saying that Adam’s duplicitous personality remained intact. The comment came across as cold-hearted, as Adam was about to help Faith in a second, dramatic way within recent weeks. However, Nick has since told Sharon Rosales (Sharon Case) that he has finally seen the goodness with Adam that she said was always there.

Adam would likely be heading to prison if it weren’t for Victor. The Moustache held enough power to persuade Chelsea into putting on quite the act for Rey and Michael Baldwin (Christian Le Blanc).

Victor’s clever deal had Chelsea confess to Rey, while also effectively using her mental state as an explanation for her actions. To be fair, Victor’s plan is honest. It is actually true that Chelsea’s stroke and resulting thoughts created a fantasy world. She sought revenge and achieved it.

As a result of the above Adam will be freed, which gives him an opportunity to start fresh. It’s hard to know how matters will flow from here considering past family history.

The Young And The Restless (Y&R) Spoilers Wednesday, May 12: What Is Chelsea Up To Nowhttps://t.co/b6jQjKz1Ok

The Young And The Restless Spoilers – Adam Newman’s Approach Matters

Adam’s tell to Faith, saying that he’s not doing her a favor, but is offering his kidney as an apology was touching. He was being forthright, as Faith, Nick, and Sharon could tell.

Now it will be Nick’s turn to be a good guy. He needs to serve as a mentor to Adam so that this redemption storyline can play out.

It feels as though Y&R might be incorporating the softer side of Adam, as was seen when Justin Hartley (Adam) was part of the cast. If so, Grossman’s efforts should prove to be very intriguing in an arc where Adam strives for personal growth.

General Hospital (GH) Spoilers: Nikolas Turns To The Dark Side – Ready To Take Down Cyrus