Travis Scott Will Be Home For Christmas – Ten Concertgoers Won’t 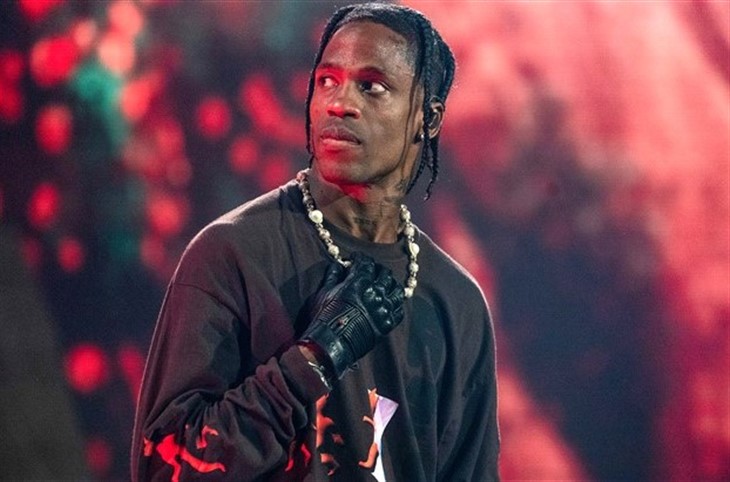 Travis Scott had been no more than minutes into his concert when information started to hit the airwaves. The environment had become harmful because the main stage had been compromised. Obtained recordings of police radio traffic show that the authorities were made aware of the oncoming danger. These are some of the recorded conversations:

‘Looks like folks are coming out of the crowd complaining of difficulty breathing, crushing-type injuries,’ one official said over the police radio around 9.21pm, according to the audio. ‘Seems like the crowd is compressing on itself.’

And as things continued to escalate: ‘They have to stop the show because there’s people trampled… they’re not breathing.’

‘I’m at the medical tent,’ one officer radioed in around 9.30pm. ‘There’s a lot of people trampled, and they’re passed out at the front stage.’

Yet more police radioed communication: Later, another officer says: ‘we’re getting multiple reports of people getting injured. We have another report of cardiac situation with CPR by the stage.’

‘that crowd is super thick, super dense. if you go in there, this could possibly turn into an officer rescue situation.’

Sometimes the power of music can have a negative effect. Researchers have found that hard-hitting music lyrics can increase aggressive thoughts, feelings and behavior. Accompany that with musical notes and beats that compliment the lyrics and you could have something on your hand that cannot be contained.

The unruly crowd could not be contained. It is reported that there were at least 300 people injured at the event, including 11 who went into cardiac arrest. Many more lost consciousness as the crowd surged. Some reports say it is still being determined as to whether any of the deaths might have happened because of unintended fatal drug overdoses. Whatever the reason, there are 10 people whose lives were taken during the surge of the crowd.

Travis Scott News – They Won’t Be Home For Christmas.

Here is the statement world renown big business giant Nike released on Monday: ‘Out of respect for everyone impacted by the tragic events at the AstroWorld Festival, we are postponing the launch of the Air Max 1x Cactus Jack’

While Nike’s gesture is noteworthy, and they have postponed the release of Travis’ new sneaker this fact remains. The hard-hitting fact is that grieving family members who lost someone in an awfully tragic way wish their deaths of their loved ones could have been postponed. Yes, Travis Scott will be home for Christmas, but 10 concertgoers won’t.

Be sure to catch up on everything happening with In the News right now. Come back here often for Travis Scott news, news, and updates.

Days Of Our Lives Spoilers: Will Chanel Spill All To Lani And Abe?