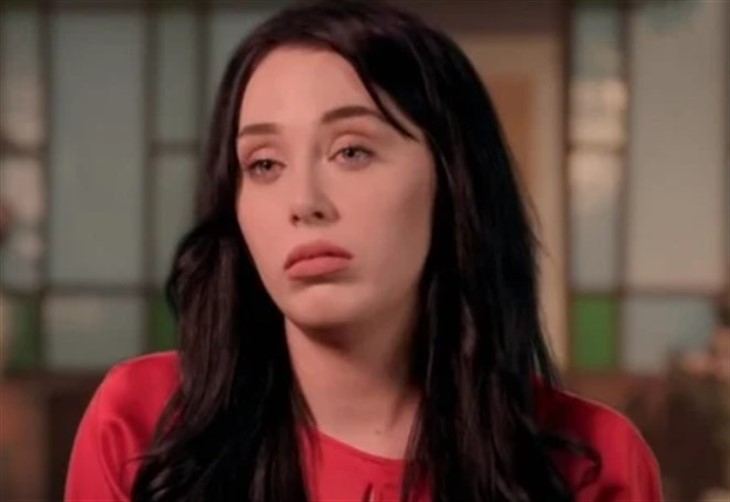 Let’s face it, 90 Day Fiancé: The Other Way alums Deavan Clegg and Jihoon Lee had a disastrous relationship. This led to a nasty split, where Jihoon is fighting to see his son, Taeyang. While Lee is getting cash for his custody case via a GoFundMe, Deavan happily shows off her relationship with her new love, Topher Park on social media.

Originally, Deavan and Jihoon were a family, with their son Taeyang and Clegg’s daughter from a former relationship, Drascilla. However, things soon went wrong with their marriage, with Deavan accusing Jihoon of not being the breadwinner of the family. Lee has also been accused of abusing Drascilla.

However, since leaving South Korea, Deavan has been flaunting her relationship with American Korean, Topher Park. She even went so far as to refer to Topher as being Taeyang’s father – a really cruel act towards Jihoon. 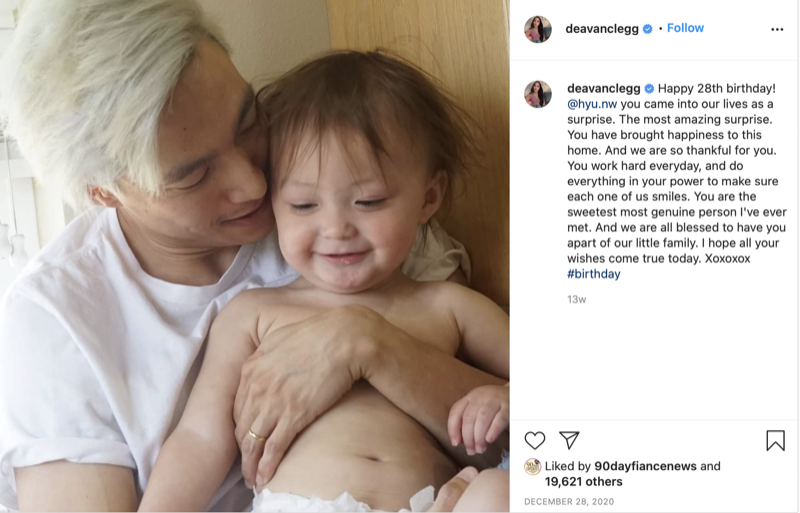 Meanwhile, if we look back on Deavan and Jihoon’s failed relationship, her personality could give some insight into why she is rubbing her new relationship in Jihoon’s face.

Initially, Deavan and Jihoon were truly in love. According to Clegg, she fell pregnant after their first sexual encounter. This led to Deavan moving to South Korea to form a family with Lee. However, with financial problems and Jihoon failing to get a decent job, things soon went bad. In fact, he couldn’t even provide his family with a decent home.

Since returning to the US, Deavan has met, and now lives with, her new partner Topher, forming a family with Drascilla and Taeyang. Meanwhile, Deavan continues to accuse Lee of abusing her daughter. However, fans are not convinced of that fact. In fact, many 90 Day Fiancé fans accuse Deavan of acting immature. They say she doesn’t bother to take other people’s feelings into consideration, particularly Jihoon’s. In fact, fans have started accusing Clegg of being a bad mother to Drascilla and Taeyang, saying she seems to spend her time focused only on herself. 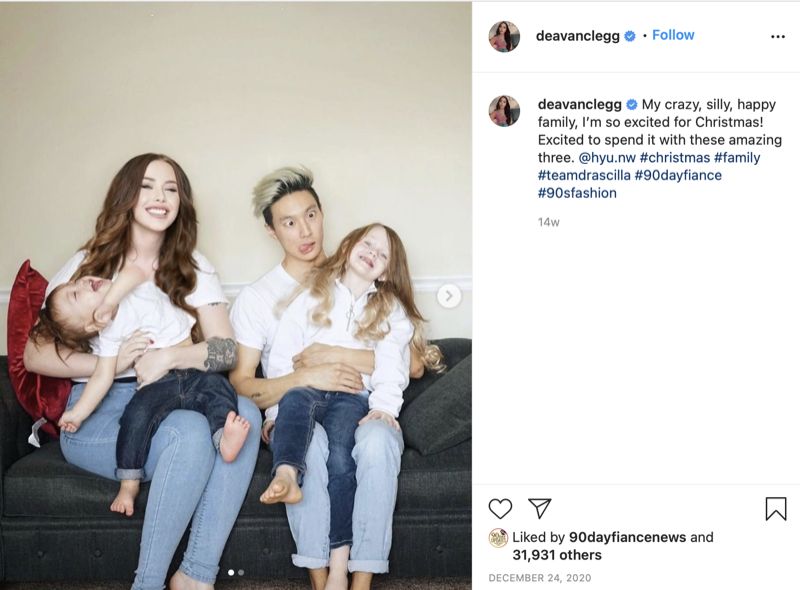 What with her beauty treatments and obvious editing of her images, Deavan often looks like a completely different person. Clegg does admit to altering her images, but initially lied, saying they were natural. This dishonesty on Deavan’s part has caused TLC reality fans to lose trust in the 90 Day Fiancé alum.

Basically, it seems Deavan is addicted to being in the spotlight, while she is regularly caught out in lies on social media. Many fans accuse her of manipulating her story with Jihoon in an effort to victimize herself. The fact that she flaunts her new relationship with Topher right in Jihoon’s face makes it look like she is the winner, while she ruins Lee’s reputation. Meanwhile, many of her former fans are heading to Jihoon’s side of the story, feeling bad for the heartbroken father.