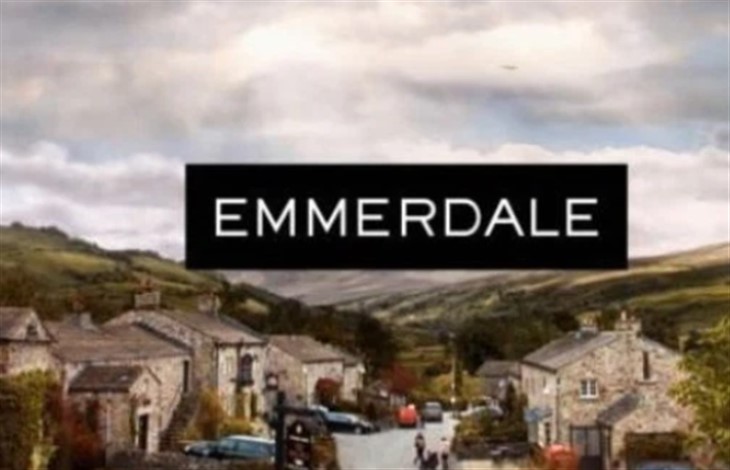 Emmerdale spoilers reveal that this week’s explosive episodes will lead to the shocking death of at least one character. Upcoming scenes for next week’s episodes show that there will be major consequences for the events that are about to take place this week.

Police officers will visit the village and start asking about what transpired the week before. Viewers will also see Charles Anderson (Kevin Mathurin) get confused about some unconventional funeral arrangements. The identity of the character who will pass away this week still remains to be seen.

Emmerdale  Spoilers – Jimmy’s At The Center of the Death Week

However, “Emmerdale” has confirmed that this week’s explosive stunt will center on Jimmy King’s (Nick Miles) car accident. He’ll accidentally ram his vehicle into farmyard buildings, which will have a ripple effect on Paul Ashdale (Reece Dinsdale) and Mandy Dingle’s (Lisa Riley) wedding.

The soap’s producer, Laura Shaw said, “For months now we’ve been waiting for the appalling, horrible truth about Paul to be exposed and of course, we always knew that we would want that truth to come out in a hugely dramatic and explosive way.”

Viewers may recall that Paul has become abusive to his son Vinny Dingle (Bradley Johnson) after the latter found out that he was gambling again. He’s determined to marry Mandy at all cost but his dark secrets could very well be exposed on the day of his wedding.

She also revealed that the whole “Emmerdale” team has gone through meticulous planning prior to shooting the show’s big week especially with the health protocols that had to be followed. She’s proud to say that the scenes that will air this week are their “most ambitious and spectacular episodes of the last year.”

“It’s a highly charged, emotional, nail-biting, holding-your-breath week of Emmerdale, that promises to leave devastation in its wake and irrevocably change the lives of some of our most loved villagers,” she added.

Director Dave Beauchamp also shared about the “big challenges” they had to face while shooting the wedding day stunt. He revealed that they had to use stunt doubles and green-screen shots for viewers to believe that the characters involved were facing “real jeopardy.”

Shaw has remained mum as to who will die this week but she maintained at least one of the characters whose lives are on the line won’t make it once this story comes to an end.