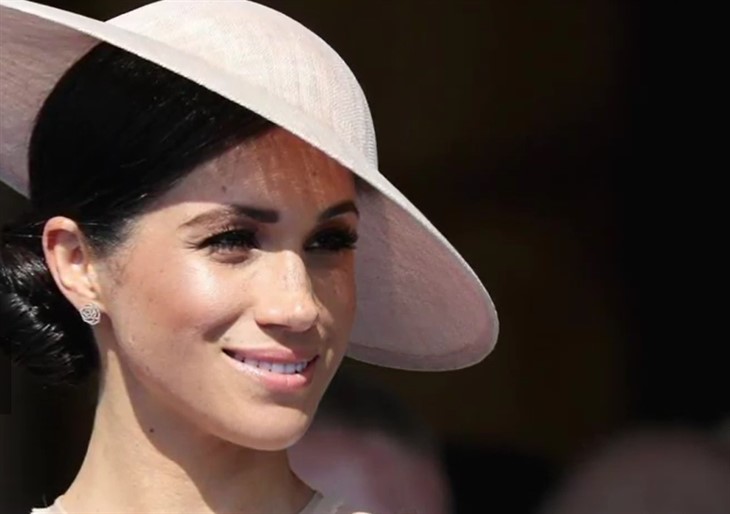 British royal family news reports that Meghan Markle, Duchess of Sussex has every intention of having a home birth when she delivers her second child with Prince Harry.

The baby, the couple’s second, is due in summer, and it is being said that the mother-to-be wants to give birth at the family mansion in California.

A source told Page Six about Meghan’s purported plans, “She has a beautiful home in California, it’s a beautiful setting to give birth to her baby girl.”

Royal Family News – Will Meghan Have A Home Birth?

Meghan and Prince Harry’s second child will be entitled to US citizenship because it is born in the US and she will have dual UK citizenship through her father. For those who are already projecting the future, she will also be able to run for US presidency if born on US soil.

According to the source, Meghan planned to have a home birth for Archie but could not because he was a week overdue.

And so, she gave birth at London’s private Portland hospital, where she delivered Archie on May 6, 2019.

The source added, “Meghan’s plan was to have a home birth with Archie, but you know what they say about the best-laid plans.”

The couple revealed during their Oprah Winfrey interview that their second child is a girl. Harry, who was allowed to appear in the second half of the show, was also granted permission to spill the news, saying, “It’s a girl.”

“But to have a boy and then a girl, I mean what more can you ask for? Now we’ve got our family, we got the four of us and our two dogs.”

Asked if they were “done” with two children, Harry said “done” and Meghan said, “Two is it.” Harry had previously stated that they would not have more than two because that would be harmful to the planet.

Harry and Meghan first announced on Valentine’s Day that they are expecting a second child. The baby is entitled to be a Lady, but Harry and Meghan will call their second-born a Miss, with the surname Mountbatten-Windsor.

A spokesman for the couple said at the time, “We can confirm that Archie is going to be a big brother. The Duke and Duchess of Sussex are overjoyed to be expecting their second child.”