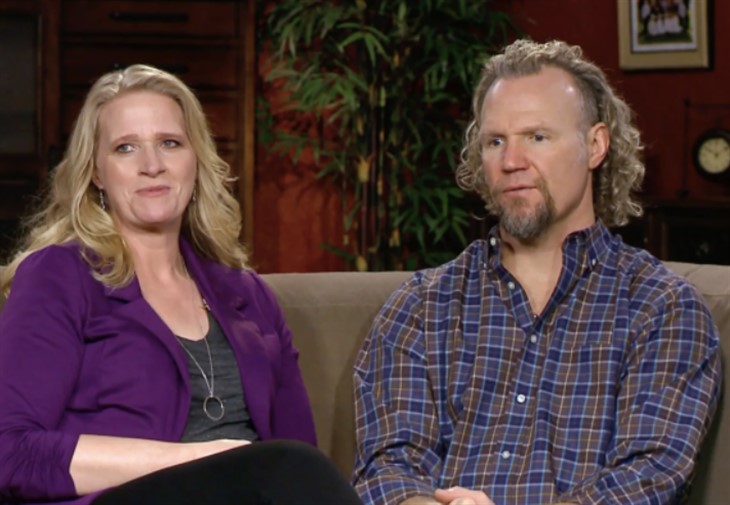 Sister Wives fans have worried about Christine Brown for several seasons of the polygamy drama. Both on social media and on the show, Kody Brown’s third wife seemed increasingly unhappy. And Kody appeared uncomfortable as well, torn between his fourth wife Robyn and his other three wives Christine, Janelle, Meri.

As a result, fans cheered for Christine when the 49-year-old mom revealed she was exiting her Sister Wives family. But in the wake of Christine’s highly publicized divorce, one insider claims that neither Christine nor Kody may feel as happy as fans assumed. Find out more below.

For Christine, life on Sister Wives has focused on staying positive for the sake of the six children she co-parents with Kody. And on the outside, the newly single mother seems to have reacted to her split from her now ex-husband in the same way. For instance, Page Six reports that Christine recently told a fan she feels like a “better” woman after the split.

But is the Sister Wives star reacting to fans in one way and to her confidants in another? That’s what one insider claims about the mother of Asypen, 26, Mykelti, 25, Paedon, 23, Gwendlyn, 20, Ysabel, 18, and 11-year-old Truley. That source told Us that Christine now must deal with Kody’s “moodiness.”

As a result of her ex-husband’s sometimes gloomy behavior, Christine sees her future as trying to “figure out how to co-parent amicably,” added the insider. And the source got blunt about the situation. Christine and Kody are “not on good terms,” summed up the insider.

But while Christine seeks to stay positive for the sake of her kids, Kody apparently feels no such burden. The current husband of Meri, Janelle, and Robyn “hates that Christine is showing off how happy she is to not be with him anymore,” revealed the insider. In the wake of Christine’s decision to leave Kody, the source expressed doubt that the two can ever truly reconcile.

Kody publicly has put the burden of Christine’s departure on his now ex-wife. “Christine’s decision to leave comes with a great deal of sadness,” stated Brown. And he ignored all her challenges by insisting that the couple “enjoyed many years together.” However, like Christine, Kody sought to turn the spotlight on their kids. “Although we are moving forward on different paths, we will always remain committed parents,” added Brown.

Viewers may decide for themselves whether Kody feels as “committed” to parenting as Christine when the new season debuts! TLC will premiere Sister Wives season 16 on Sunday, November 21, at 10 p.m. E.T. And while we wait for that first episode, tell us what you think about Christine’s exit. Do you predict that she and Kody will ever reconcile? Share your views with us, then check back on our site for all the Sister Wives news!