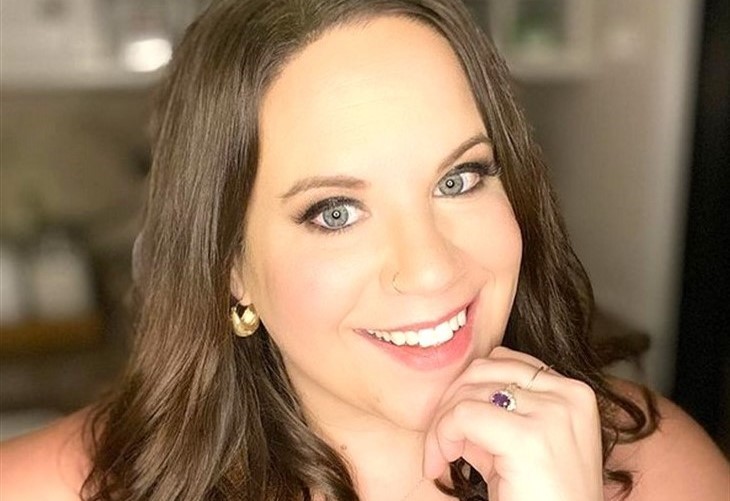 My Big Fat Fabulous Life spoilers reveal that fans are doing a lot of digging about Whitney Way Thore’s new boyfriend. On the show and on her Instagram account, his face has been blurred so as to not reveal his identity. Now it seems as if some fans of the show think that they know exactly who he is.

Whitney met her new boyfriend when she signed up for a French language app. The two of them were speaking French to one another and he started talking to her about herself and they ended up having a lot more in common than they thought. She has been talking to him on the show via video chat and we have yet to see his face. There are a lot of rumors that fans know who he is though.

We got a little glance at the real identity of Nail and it was because of what TLC showed on My Big Fat Fabulous Life. It seems as if the producers were working really hard on blocking his face, but they let something slip in the last episode of the show.

On one of Whitney’s screens, TLC took a chance at blocking her boyfriend’s face, but the screen showed a man’s face and it was not blurred out. TLC may have really goofed on this one. We learned that his name is Nail and that is an Arabic name. Whitney has been following a lot of new Instagram accounts lately and most of them are Muslim accounts. This would make sense if she is dating an Islamic man. 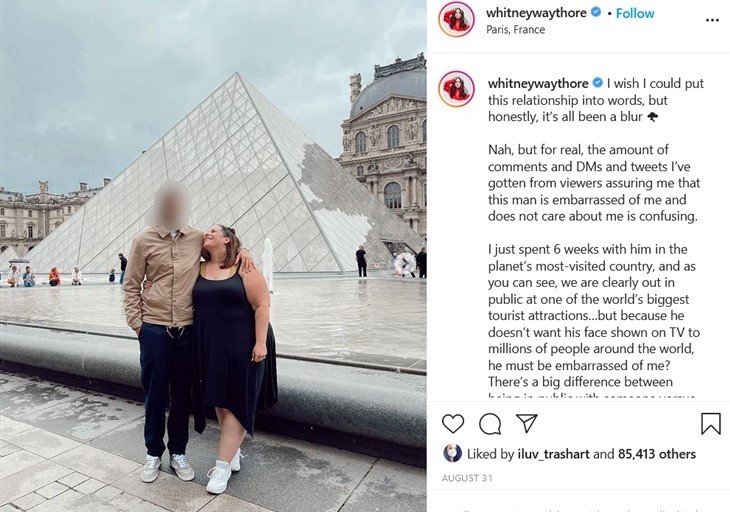 Of course, Reddit users took to spying on men named Nail in Paris and they found one named Nail Rayner and he seems to be the one that Whitney could be dating. He is tall and thin, which we have seen on her photos and it also looks as if he has long hair, which we also saw in the blurred images on the show. Could this be the real him?