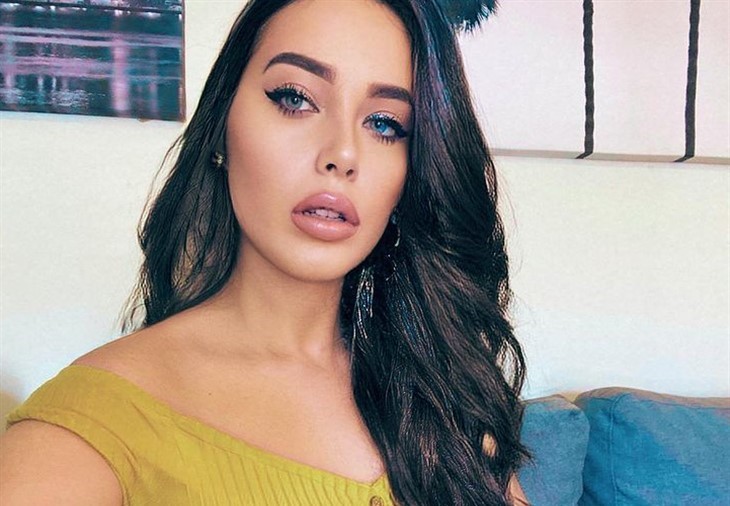 As 90 Day Fiancé: The Other Way fans know, Deavan Clegg, 23, has been a controversial figure since she first starred on the TLC reality show. Clegg has received online hate for the way she handles her custody battle with estranged husband, Jihoon Lee. While they continue to have issues over their son, Taeyang, it seems there is more drama in Deavan’s life. In fact, she has found herself battling with Teen Mom alum Jenelle Evans, 29, over a podcast they were both to star in.

As for Jenelle Evans, she has also been a controversial figure, but this time in the Teen Mom franchise. Fans will remember that her husband, David Eason was fired from the show in 2018 following a viral homophobic rant on social media. This was followed up when Jenelle and David decided to shoot their family dog, Nugget, after it nipped their four-year-old daughter Ensley’s face. This led to Jenelle being fired by the network in 2019.

Following all this drama, Deavan and Jenelle reportedly struck up a friendship while staying in an Airbnb to discuss a new podcast project. It seems the controversial pair both wanted to ensure that they continued being relevant. They were working together on a podcast called “GirS#!t,” where Jenelle was reportedly to be the producer.

TLC 90 Day Fiancé Spoilers  – What happened To The Podcast?

Deavan’s fans questioned her about working with Jenelle, with all her past controversies on MTV. The Sun interviewed Clegg about the story. She said she told the podcast owner she would “not be involved in a project that is working with someone with these allegations.” Deavan added that it is everything that she is against.

While Jenelle wasn’t invited to the podcast launch party, she decided to attend anyway. This has led to her relationship with Deavan being strained, as she accuses the TLC reality star of lying to save face. Jenelle said Deavan had known all along about the shooting of the family dog and her other controversies. She also alleged that Clegg was “completely aware” of everything, as well as her YouTube series involving CPS.

One thing for sure is that the friendship between the two reality stars is over and it doesn’t look like they can get past their differences. Meanwhile, Jenelle is reportedly having a hard time getting any new reality TV show gigs due to her checkered past.

However, while Evans tries to save her reputation, she is also bringing down Deavan. She recently revealed that Deavan was pregnant with Topher Park’s baby, something Clegg hadn’t announced. Deavan claimed that Jenelle was lying about this. However, a podcast co-star, Gabbie Egan, claims that everyone involved in the podcast knew that Clegg was pregnant.