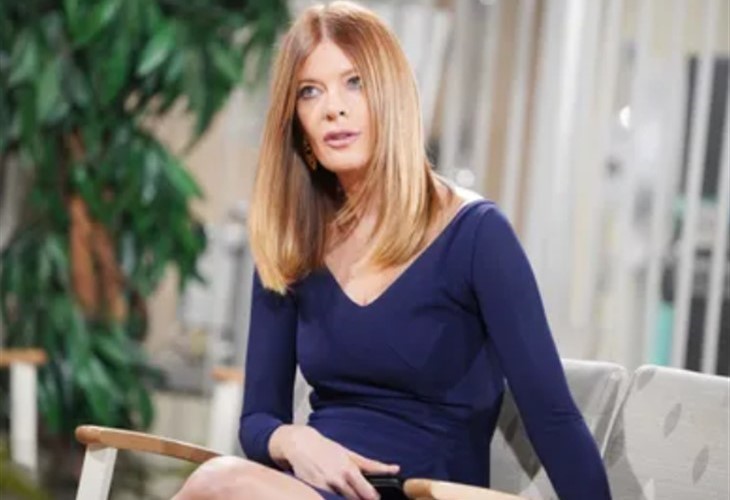 The Young and the Restless (Y&R) spoilers reveal that Summer Newman (Hunter King) is overwhelmed and devastated. Just as it seems she will take the job in Italy, she confides in her mother. Even though Phyllis Summers (Michelle Stafford) isn’t on board with getting married right away, she won’t stand for Tara Locke (Elizabeth Leiner) threatening Summer.

The Young And The Restless Spoilers – Tara Locke’s Demand

Y&R spoilers reveal that Tara has demanded that Summer leave the country. She informed her that she will be getting a call from Italy about a creative director job for Marquetti. That phone call came and Summer listened to the job offer. Next week, Tara will get both good and bad news. She learns that Summer is considering taking the job but plans on still marrying Kyle Abbott (Michael Mealor).

This will compel Tara to be even more clear about what she wants. She tells Summer that she is not going to marry Kyle. She is going to call off the engagement and go to Italy by herself.

Kyle will feel that something is going on with Summer but won’t know what it is. When he questions her, Summer will claim it’s just work. He might assume that she’s having jealousy issues with Tara. However, he has no idea what the truth is or how bad things are about to get for everyone involved.

Phyllis will end up finding out that Tara is becoming a real problem for Summer. Perhaps Summer confides in her mother, or she might find out another way.

The Young And The Restless Spoilers – Phyllis Summers Goes Ballistic

The Young and the Restless spoilers reveal that this week, Phyllis learns what Tara is up to. She goes ballistic and ends up confronting the woman. Phyllis is a character that people either love or hate. But one thing is for sure, if you are starting a war with Summer, expect Phyllis to get involved at some point. Summer might not be furious or fierce, but Phyllis sure is. She makes it clear what will happen if Tara doesn’t watch herself.

It seems that Tara might be intimidated by Phyllis because it is stated that she “keeps Tara in line.”

Even though Phyllis puts out one fire from Tara, don’t expect that to be the end of the story. Kyle and Jack Abbott (Peter Bergman) are completely fooled by the damsel in distress. In fact, Tara admitted that her company is in debt. Ashland Locke (Richard Burgi) will provide for Harrison Locke (Keller Enriquez), but Tara isn’t getting a dime in alimony.

That means she needs another rich man to foot the bill for her. This scheme isn’t about love or even lust. It’s about money but that greed will end up biting her in the end.

The Young And The Restless Spoilers And Rumors: Y&R Leading Lady Unhappy With Her Storyline

The Young And The Restless (Y&R) Spoilers: Is Victoria Safe With Ashland –…