The Young And The Restless Spoilers And Rumors: Y&R Leading Lady Unhappy With Her Storyline 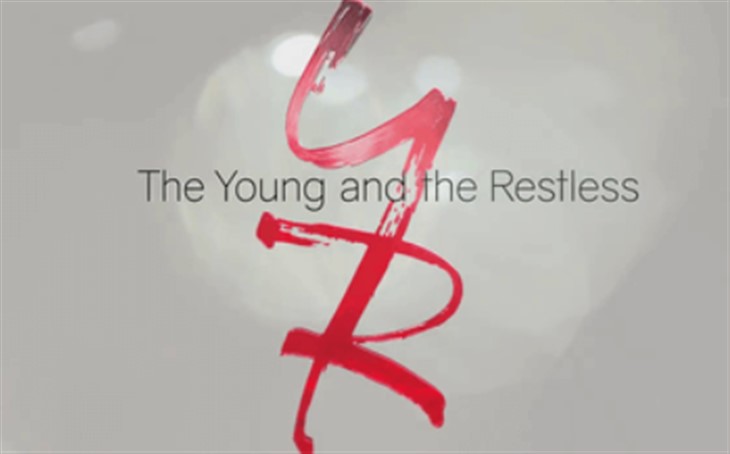 The Young and the Restless (Y&R) spoilers tease that one major character could be gone in the coming months, leaving a large void on the CBS sudser. According to our inside source at CBS one actress is not pleased with the direction of her storyline.

We can’t say we blame her. Once a vibrant lead, the character has become a shallow moper, relegated to the fringes of the action. Who are we talking about? Who do you think we are talking about?!

The Young and the Restless spoilers: Who is Unhappy With the Direction of Her Storyline

This description actually describes more than one female character who The Young and the Restless fans are used to seeing loud and proud. Instead, in recent weeks the action has shifted away from her and onto those around her. Here’s another hint: the character has been on for a very, very long time.

The rumor mill is churning that there could be unexpected action on the horizon where this plotline is concerned. Right now the story is front and center, but there are several characters involved in the fast moving action.

Y&R spoilers: Who Could be Wanting Out of Their Contract?

What stories are hot and heavy at this point in time? Currently The Young and the Restless is doing a fantastic job of juggling more than one barn burner. Some involve contract players and some do not. Remember we are talking about a female character and one that is very entrenched in the goings on in Genoa City, Wisconsin.

Think you know who our source is hearing rumblings about? Spoiler alert: this character is a part of a core family, a dynasty.

The Young and the Restless spoilers: What Happens Next in Genoa City, New York?

What our source is hearing is that this actress is not pleased with her character’s current position. But there is also word the star is not thrilled with what is coming up in the future for her character. This could apply to more than one actress and we think you are on the trail of who this could be!

Several storylines that showrunners have going on at the moment have thrown the status quo in chaos. This is not necessarily a bad thing in terms of plotting. But, when one is used to have a certain level of position and significance, it’s not always easy to lose that.

Disclaimer: This character has blond hair!

The Bold And The Beautiful Spoilers Next 2 Weeks: A Water Birth, A Marriage Collapse And A Hostage Situation