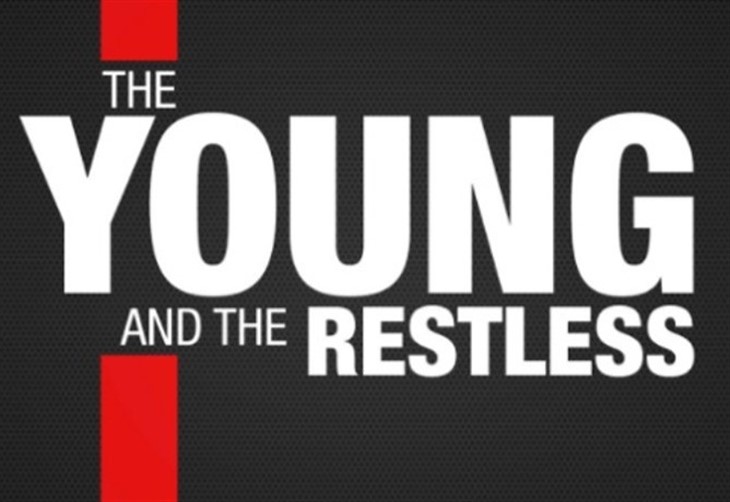 The Young and the Restless spoilers document that a number of questions linger from the old year into the new one in Genoa City, Wisconsin. Among them is whether Billy Abbott (Jason Thompson) can remain stable and maintain his relationship with Lily Winters (Christel Khalil).

Abby Newman Abbott Chancellor (Melissa Ordway) is concerned that her inability to conceive could mean that she and her new husband can’t have children of their own. But will that fear prove out and even if it does, will adoption be pursued as an option?

Sally Spectra (Courtney Hope) was a wild card in Los Angeles, California, and is the same now on Y&R. The question about this crossover character isn’t if she’ll make progress, but how that happens, both in her personal life and in business?

The Young And The Restless Spoilers – Billy Abbott Rises Above It

Y&R needs to write Billy up because he’s been down so many times through the years. Following this recommend course would create a fresh take on a legacy character who fans have known since the early 1990’s.

Billy’s spot at Chance Com was orchestrated by his mother’s skillful choice to also include Lily as a co-equal head of operations. Together, they’ve been making a solid impact with their digital platform.

Jill Abbott Atkinson (Jess Walton) might not have seen BiLily developing when she chose her business pairing, but that coupling happened. A smart way to have 2021 roll, would be for Chance Com to rise to great heights and for Billy and Lily to marry.

Villy was intriguing on a number of occasions. But BiLily would offer so many different options that it simply must be pursued in the form of a marriage.

Chabs is great already. But adding a baby to expand their new family is what both halves want.

Chance Chancellor (Donny Boaz) has been telling his new wife that there’s nothing to be concerned about. But hardcore fans are wondering if Abby’s past miscarriage, that happened while she was married to Ben Stitch Rayburn (Sean Carrigan), is impacting family plans now?

If Abby isn’t able to conceive, or Chance can’t father a child, then an adoption story would be heartwarming. This couple has so much love between them that sharing some with a deserving soul, who needs to be adopted, would be an uplifting storyline to watch.

Sally is calculating, but she was also open with Lauren Fenmore Baldwin (Tracey Bregman) recently. That’s the way Hope’s character needs to go.

Fans of The Bold and the Beautiful, who also watch Y&R, don’t want to see this crossover character replay her B&B scenes in GC. Instead, they know that this talented actor has the range to take Sally in a new direction.

So, Sally can succeed in business, without fighting Summer Newman (Hunter King), and she can find her own man, without stealing Kyle Abbott (Michael Mealor).