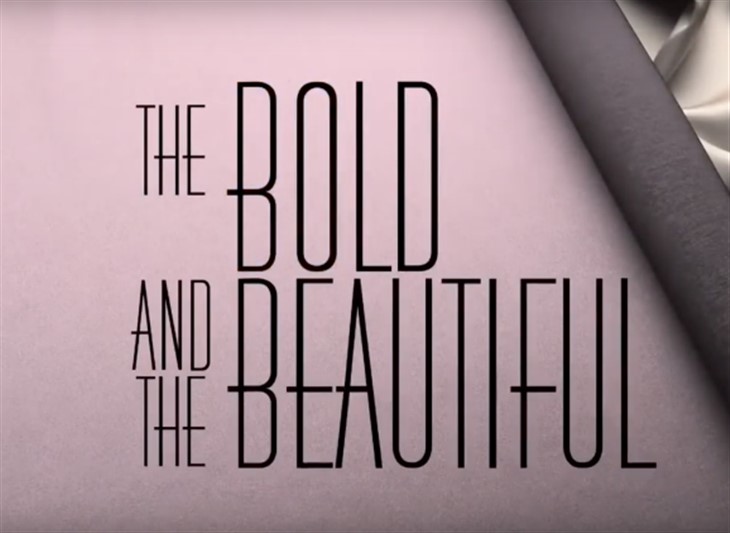 The Bold and the Beautiful spoilers document that there are a number of characters who could take this award. Quinn Fuller Forrester (Rena Sofer) and her rival, Brooke Logan Forrester (Katherine Kelly Lang), wronged others in 2020.

Thomas Forrester (Matthew Atkinson) injured his brain in the recent past. So, his subdural hematoma can’t be cited for the bad behavior he exhibited earlier this year.

And, even though she was only alive in Thomas’ mind, we think, the Hope Spencer (Annika Noelle in a memorable dual role) mannequin deserves a nomination for this prize because that plastic doll said the most terrible things.

Eric Forrester (John McCook) really thought that Quinn Fuller Forrester (Rena Sofer) changed. He knew that she would get wound up sometimes and chose to believe that behavior represented remnants of the past that weren’t concerning. Eric had blinders on because of his deep love for Quinn.

The ugly truth was hard to accept. But Quinn engineered Brooke’s apparent divorce from Ridge Forrester (Thorsten Kaye). She also manipulated Shauna Fulton (Denise Richards) into a fake marriage to Ridge on the strip in Las Vegas, Nevada. And, Eric still doesn’t know that Quinn secretly fed Brooke liquor and hasn’t yet admitted that moral crime.

Brooke became obsessed with getting Quinn out of Eric’s life. This came after Lang’s character kissed Bill Spencer (Don Diamont) in the cabin, while Shauna digitally recorded the daytime proceedings.

Some, including Brooke, would also nominate Shauna for the worst resident award. But she was only in town for part of the year. While she was in Los Angeles, California, Shauna basically got carried away with her crush on Ridge. So, the focus returns to Brooke once more.

It’s not Brooke’s place to offer her take on Queric, even though Quinn was doing many of the things that were asserted. But she did and that provoked Sofer’s alter ego.

Zoe Buckingham (Kiara Barnes) was manipulated by her father and Thomas in the Beth Spencer (Madeline Valdez and River Davidson) scam. But that was awhile ago.

Earlier this year, weeks before the production shutdown, viewers watched a pitiful tale, as Thomas humiliated Zoe during their incomplete wedding ceremony as a pawn in yet another attempt to force Hope to marry him.

No mention of B&B in 2020 can be complete without including the mannequin. Noelle’s intentionally tinny voice-overs suddenly morphed into her appearing in a dual role as the Hope Spencer doll. The scenes between her and Atkinson, visually enhanced by incredible camera work, were scary great.

If there’s any justice in this award category, then a human being won’t have to take this honor. The mannequin told Thomas to kill Liam Spencer (Scott Clifton), which was far worse than anything else that happened this year. Although the mannequin wasn’t really talking, it was Thomas’ mind receiving the wrong signals due to the injury, or maybe not?