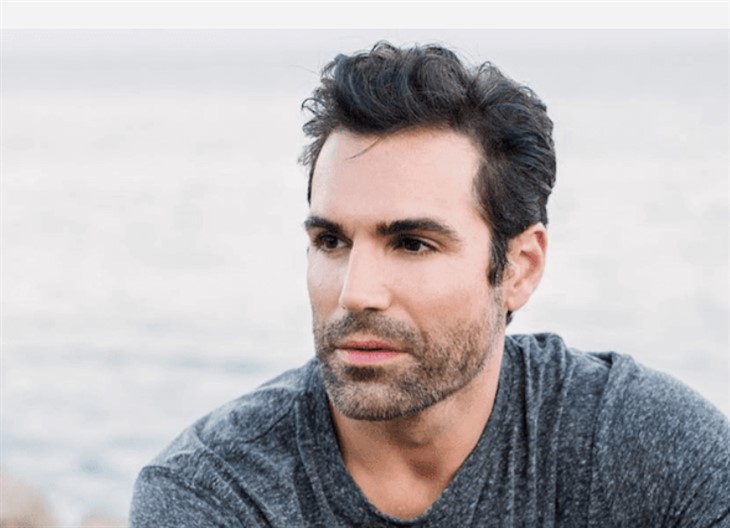 The Young and the Restless (Y&R) spoilers show that viewers are on pins and needles anticipating Shey’s wedding. Will they or won’t they? Will the marriage between Sharon Newman (Sharon Case) and Rey Rosales (Jordi Vilasuso) be a raging success or a dumpster fire on The Young and the Restless? Anything is possible and Vilasuso recently spilled the inside scoop to TV Insider.

For starters, there is the little part about Sharon’s ex Adam Newman (Mark Grossman) and what he might try to pull. According to Vilasuso, “Rey sees past Adam. He knows about Adam’s past. He refers to Adam as a convict. Rey loves Sharon so much that Rey’s willing to tolerate that she has a past with Adam. I do try to include [in my performances] that Rey doesn’t want to be screwed with … Rey’s a human being. But I might go too far with it.”

The Young And The Restless (Y&R) Spoilers: 2021 Brings Exciting Changes For Phyllis, Chance, And Amanda

Is Adam going to pull a fast one at the wedding? Not if Rey’s brother Arturo Rosales (Jason Canela) has anything to say about it!

Rey’s brother is in town and they have a nice moment in which they bury the hatchet once and for all. His mother Celeste Rosales (Eva LaRue) appears virtually and has a sweet moment with Sharon and her kids.

Vilasuso is excited to have the Rosales family present and accounted for, including his sister Lola Rosales (Sasha Calle). Lola is living in Genoa City but that doesn’t mean she might not find an eligible bachelor at the wedding!

Vilasuso says, “Rey marrying one of the legendary figures on the show means a lot. Rey being with his family is a nice touch at a time when people need to escape. Honestly, them being here brings me so much joy.”

The Young And The Restless Spoilers & Rumors – What Happens Next Between Rey Rosales And Sharon Newman?

Rey has been a rock for Sharon as she battled cancer. He was her hero but does that mean they are meant for each other in the long haul? Vilasuso addressed that concern by saying, “I think people feel that Rey’s going to get his heart broken — such is the life of being on a soap opera! There’s always the potential for roadblocks.” He’s right you know, anything at all can happen on a soap opera!