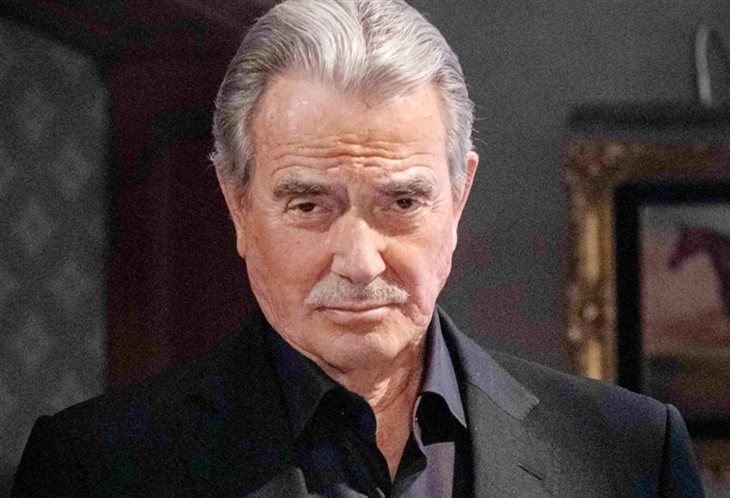 The Young and the Restless (Y&R) spoilers for Monday, May 24, 2021, reveal Amanda searching for the truth and Victor maybe having it.

The Young And The Restless Spoilers – What Does Victor Newman Know?

Amanda (Mishael Morgan) continues digging into her grandfather’s past to try and defend him but she keeps hitting more roadblocks. When she’s not hitting roadblocks, she’s learning things that either confuse her or that she doesn’t really want to know. Maybe learning who her biological family was wasn’t the best idea. Devon (Bryton James) has warned her against representing her grandfather, but she felt she had to do it.

Things get even more complicated when Amanda learns someone else has some information about her past and her family’s and it’s none other than The Great Victor Newman. How did he become involved with all this? We know Victor (Eric Braeden) likes to be involved with everything but this one sure comes out of left field. Did he know her grandfather way back when? Maybe he even has some information on his father.

Kyle (Michael Mealor) has told Jack (Peter Bergman) a lot lately, but he sure hasn’t told him everything. Sure, he knows Kyle had an affair with Tara Locke (Elizabeth Leiner) but he doesn’t know that affair produced a son, Harrison. On Monday, Kyle is set to reveal a big secret to his father and we’re sure Jack is about to find out he’s a grandfather who likes to date much, much younger women. How will Jack react to learning he has a grandson? And will he be furious with Kyle for keeping the truth from him?

Tara is also causing issues with Summer (Hunter King) and Phyllis (Michelle Stafford) doesn’t like it at all. In fact, she takes the time to put Tara in her place and warn her if she hurts Summer, she will have Phyllis to answer to.

Maybe Tara and Sally (Courtney Hope) should take notes because now Phyllis is after someone else just for the sake of her daughter. If Tara thought she had Ashland to fear, she never thought about Phyllis. Stay tuned to The Young and the Restless weekdays to see how this story plays out.