The Young And The Restless (Y&R) Spoilers: Michael Mealor On Kyle’s Evolution And Fighting For Harrison Locke 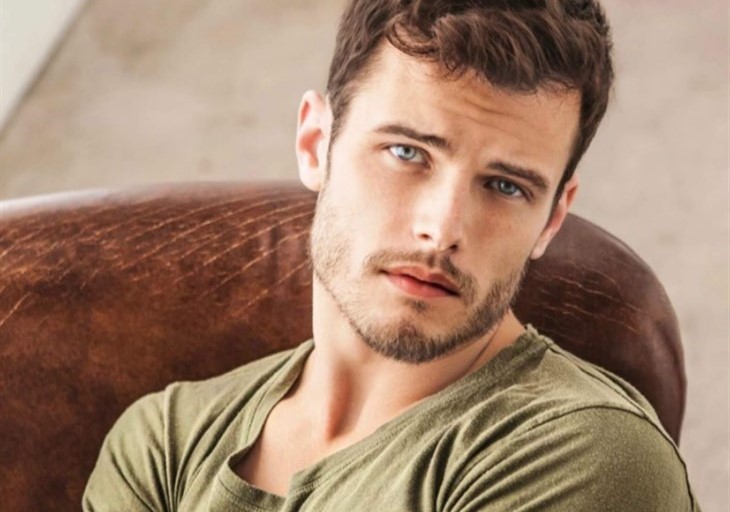 The Young and the Restless (Y&R) spoilers reveal that Kyle Abbott (Michael Mealor) has evolved and will continue to in the next few months. The actor recently opened up about how Kyle has grown, his relationship with Summer Newman (Hunter King), and fighting for his son, Harrison Locke. Keep reading to get all the details.

The Young And The Restless Spoilers – Harrison Locke Is An Abbott

Y&R spoilers reveal that Tara Locke (Elizabeth Liener) urged Kyle to drop the paternity issue. He made a decision to step away and hasn’t asked to see his son or even find out his birthday. However, there are indications that could change as this storyline moves on. Kyle is stuck between wanting to connect with his biological child and not wanting to ruin Harrison’s life with the only father he’s ever known: Ashland Locke (Richard Burgi).

Speaking with Soap Opera Digest, Mealor explained that parenthood doesn’t really feel real to Kyle, especially since he’s never even seen the child. He also said that Kyle will fight for everything Abbott and the little boy is an Abbott.

The actor briefly discussed how Kyle has evolved and how having a child is changing how Kyle approaches things. He told the publication, “A lot of the storylines in the past have been arguments and misunderstandings that have led Kyle coming from a place of selfishness, which turns into a whiny kind of response. So now I have to consider another approach because there’s a child involved… He can’t be a jerk because he has to think about other people outside of himself for the first time in a long time. Now he’s coming at this from a man’s perspective.”

The Young and the Restless spoilers reveal that Kyle isn’t just facing the dilemma of how to hold off Ashland. It’s also not just about the child and if Kyle will ever be a figure in his life. Kyle is learning something about himself, too.

“It’s really about Kyle coming to terms with who he was when he was so immature and only thinking about himself. What he’s struggling with right now is, ‘What kind of man does this make me?’ It’s an interesting dilemma for him.

The Young And The Restless (Y&R) Spoilers: The End Of Shey? Rey Gives Sharon An Ultimatum https://t.co/iFLYbq76MI pic.twitter.com/ER00hGqONK

When it comes to Kyle’s relationship with Summer, he is really impressed with how she is taking the paternity bombshell. As fans recall, she did waver a bit and had to get advice from Phyllis Summers (Michelle Stafford). While they are going to plan for the future, Ashland is going to throw a big monkey wrench into that. At the same time, Mealor says that there is a chance that Kyle and Summer could actually get it right this time. He added that this is a coming of age story for both Kyle and Summer.