The Young And The Restless (Y&R) Spoilers: Faith Collapses – Sharon And Nick Panic 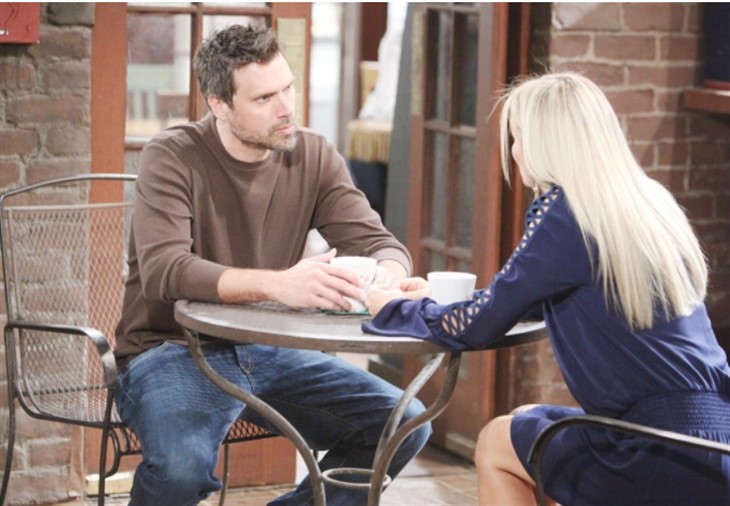 The Young and the Restless (Y&R) spoilers say that this certainly sounds like every parent’s worst nightmare. While Sharon Newman (Sharon Case) and Nick Newman (Joshua Morrow) are going to do everything they can to keep their cool and keep things together for the sake of their daughter Faith Newman (Reylynn Caster), they will soon find out that it won’t be that easy. Here’s what you need to know.

The Young And The Restless Spoilers: Faith Newman Collapses

According to Soap Opera Digest spoilers, on the morning of Faith’s first rehab visit, Sharon notices that something is not right. She can’t help but wonder if her daughter is hungover, or if it may be something else. After their session, Sharon and Nikki Newman (Melody Scott Thomas) accompany Faith to the coffeehouse, where she passes out.

Speaking to publication in a new interview, Joshua Morrow, who plays Nick on The Young and the Restless, says at this point, they are not that concerned yet. They don’t think anything crazy has happened. Instead, they are just worried about why this could happen. He puts it this way, “Luckily, Elena is on the patio so they ask her to check out Faith. When that’s done, Elena’s tone is very urgent. She’s like, ‘We need to get her to the hospital right now. ‘So the gravity of the situation becomes more intense.”

The Young and the Restless spoilers say Faith is rushed to the hospital. Both Nick and Sharon wait for word on what is going on with their daughter before they let the rest of the family know. At the same time, they are trying hard not to panic.

The Young and the Restless’ Joshua adds, “They are just going their best to be level-headed parents and not freak out. They want to find out what they are dealing with, have time to process it, then go from there. So for now, they are doing everything they can not overact.”

Come back to Soap Opera Spy often for all the latest The Young and the Restless spoilers, news, and soap opera updates.