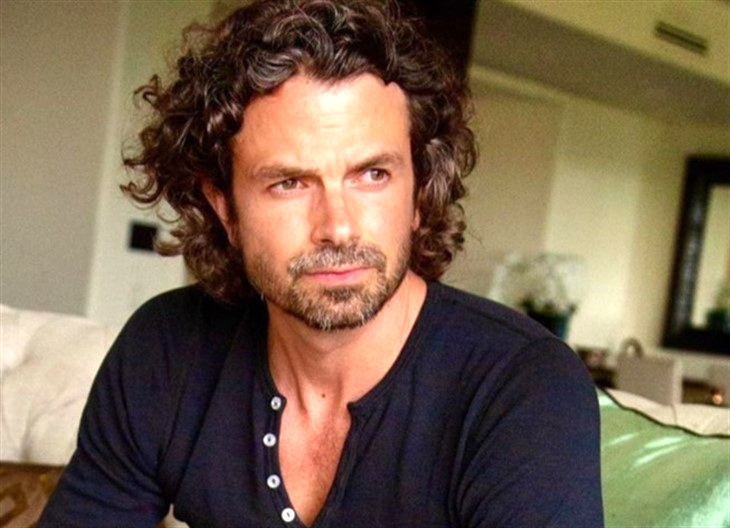 The Young and the Restless spoilers show that soap alum Daniel Hall (Scotty Grainger) has an exciting new project to talk about. He will be in a new series called Swag Town. The news gets even better Y&R fans, because he will be joined onscreen by one of his former costars.

The Young and the Restless Comings And Goings: Daniel Hall Stars With Tracey Bregman

According to IMBd the movie premise is: “A small-town private investigator uses his Midwestern sensibilities, street smarts and charm to become the “go-to” fixer for Hollywood’s insufferable elite.”

That sounds like a great premise and we can’t wait to see these two awesome Y&R stars in such an exciting new show. There are very few details out about the show and we will bring them to you as they become available.

Daniel Hall played Scotty, Lauren’s son, from 2017-2018. The character had quite a wild adventure soon after he was born as he was snatched by evil Sheila Carter (Kimberlin Brown) after she lost a baby. Sheila bought a baby and gave it to Lauren Fenmore who believed it was Scotty.

At one point Lauren and Sheila fought, the house caught on fire and Sheila was presumed dead. In 2005, Scotty returned for Lauren’s wedding, in 2010 Lauren visited Scotty in Europe and by the time the character returned to Genoa City in 2017 he was an award-winning journalist.

Y&R Spoilers Update – What Happens Next in Genoa City?

Lauren is not seen too often these days as she has been back burnered along with her husband Michael Baldwin (Christian LeBlanc). But she has come out of the woodwork recently to interact with Summer Newman (Hunter King) and Sally Spectra (Courtney Hope) who look to be initiating a frenemy war for the ages.

The Young And The Restless (Y&R) Spoilers: Who Is Abby Newman’s Surrogate?https://t.co/h5L7LztU4C

Right now Summer is digging up the dirt on her nemesis and we hope she took a wheelbarrow with her because there is a lot of dirt to unearth. Not to be outdone, Sally is trying her best to keep the secret that she is a liar and a kidnapper hidden from Lauren, her new employer.

The sparks are sure to fly when Summer returns to Genoa City with the goods on Sally!

Be sure to catch up on everything happening with Y&R right now. Come back here often for The Young and the Restless spoilers, YR comings and goings news, and soap opera updates.