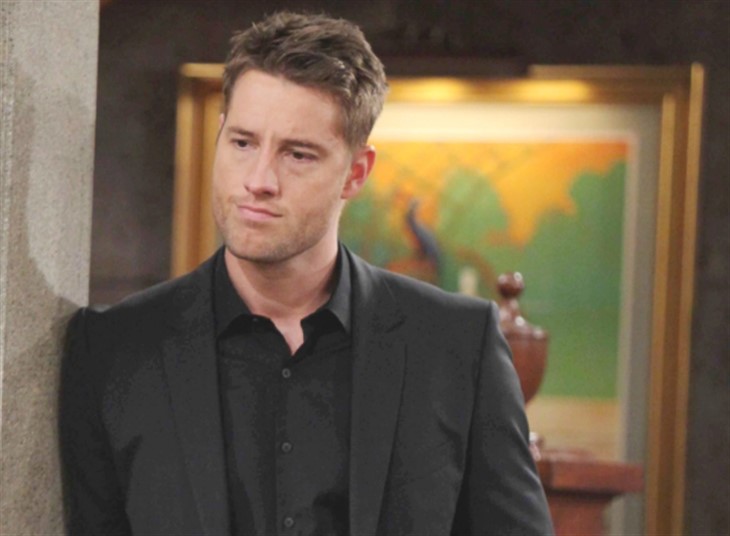 The Young and the Restless (Y&R) spoilers reveal that alum Justin Hartley (Adam Newman) and This Is Us star have yet another exciting role on the horizon.

Since taking his leave of Y&R Hartley has regularly been in the news both for his professional and personal life.

The high school comedy is all about a cheerleader who wakes up after a 20-year coma, which sounds an awful lot like a soapy sudser plot.

Apparently, the cheerleader makes a high school comeback in a bid to become prom queen.

Hartley jumped to prime time after being cast on NBC’s drama series This Is Us. His film credits include The Hunt, Jexi, and Little.

The rest of Hartley’s costars have impressive resumes as well. Rice appears on the HBO series Mare of Easttown as Kate Winslet’s daughter and as Betty Bryant in Spider-Man: No Way Home.

Richardson is best known for his role on Veep and will be seen next in Amazon’s The Tomorrow War.

As for Chao, she was in the HBO Max series Love Life opposite Anna Kendrick and Holland starred in Hulu’s Happiest Season.

You can catch Parnell in 20th Century’s Home Alone reboot.

The role of Adam Newman was recast with Mark Grossman and since then fans have lapped up the ongoing drama and thrills that the black sheep has brought. Fans of the irascible character could be in for a huge shock however as it appears the show is taking the character in a different direction.

Adam is about to save Faith Newman’s (Reylynn Caster) life with a kidney donation and right before this, he saved his bro Nick Newman’s (Joshua Morrow) life. The two were cellar dwellers as a huge tornado ripped across the old Kansas farmstead that Adam grew up on.

In uncharacteristic fashion, the two brothers bonded in the life and death situation and now it looks like he will be the Newman family savior rather than a scapegoat. Is the world ready for a huggy bear Adam?